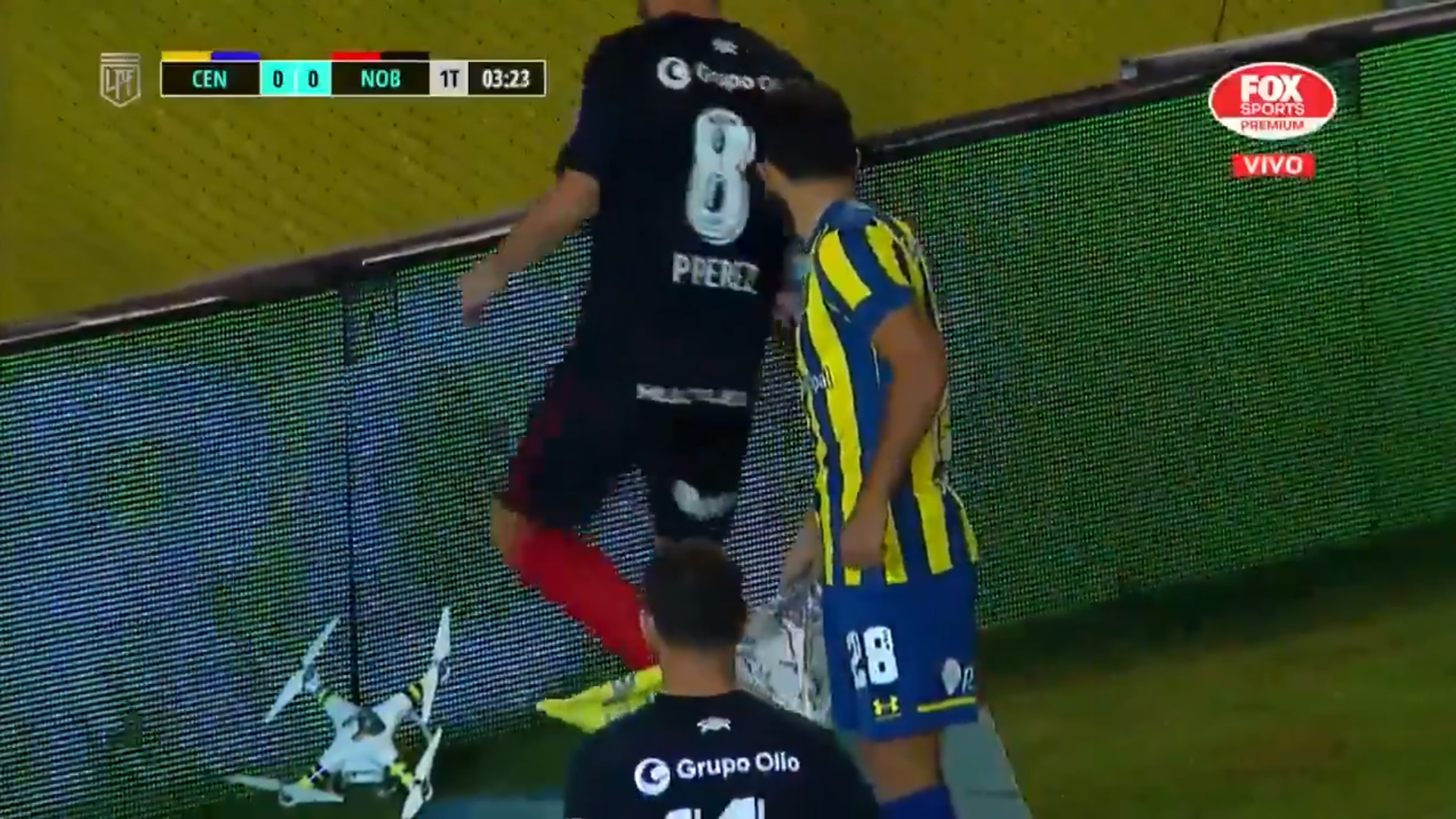 The greatest rivalries are always found on the soccer field. Or what Americans call soccer, but the rest of the world call football.

Football fans will relate to this – there is that one club you hate so much you wish all its players could bugger off to hell and drown in a cesspool of their own excretion. And you wish they could return – just so they could bugger back and drown anew.

Then there is the Rosario derby in the Argentinian Premier League, which has been being going on since June 18, 1905, pitting Rosario Central and Newell Old Boys, who both call the city of Rosario home.

Even the two teams’ nicknames are shrouded in the history of this on-field hatred; as they stem from the incident where Rosario Central refused to play a charity game for a leprosy charity; hence their nickname “Canallas’ (Scoundrels). Newell’s Old Boys stepped in to play the game and earned the nickname “Los Leprosos” (The Lepers).

Regarded as the greatest football derby in the country outside Buenos Aires, the rivalry went up a notch at the weekend when drone technology officially joined the fracas.

Apparently, a fan – or a group of fans – suspected to subscribe to the football culture sold by Rosario Central had such hatred in his heart for Newell Old Boys that he could not keep it bottled any longer. And with social distancing rules the world over keeping fans out of stadiums at the moment, the fan had to find an innovative way of sending his message across.

So he had his colleagues designed a yellow banner, and on its one side they printed; “I eliminated you with a bang, and came out champion!”

There were a lot other mocking words on the banner’s flip side, which mentioned some events in the history of the Rosario derby, whose statistics favour Rosario Central.

Then they hung the banner onto a quadcopter drone, and flew it onto the field of play just as the latest edition of the derby was starting.

With three minutes of the match having been played, the drone glided towards Newell’s eighteen-yard box, where it hung so low that Rosario Central’s Lucas Gamba pulled it down and dragged it behind the Newell goal.

But Newell’s Pablo Perez was so incensed by the offending drone that he charged towards where it lay, and stomped on it so thoroughly that the quadcopter would never fly again. But apparently, this was still not enough for the Rosario-born midfielder, who grabbed one of the match balls and tossed it at the dead drone.

At which point, the referee decided to cut in on the action and flashed a yellow card to Perez.

Newell Old Boys’ mood was not improved by the match, which they lost 3-0.

Funny as the incident might have been to television cameras, drone professionals understand that flying so close to people is something you can never do as a pilot, because it puts them in danger. If this particular drone could fly so low that it could be dragged to the ground by a person on the ground, then it was flying outside the bounds of the law.

Just this past week, we covered a story in which a drone flew near a helicopter that was trying to extinguish a fire in Cape Town, something that is prohibited by the laws of the country.

As if that was not enough, yesterday reports emerged from Midrand in Johannesburg that a heliport used by a healthcare organisation for emergencies had to be closed for about an hour, after one of the helicopters spotted a drones in its line of sight just as it was taking off and alerted authorities at the control centre.

Moments later, another drone was spotted around the same vicinity of Ultimate Heliport – apparently the drones were filming a function by one of the organisations located near the heliport, and – upon being confronted by heliport authorities – their operators refused to ground them, insisting that they had been cleared to fly in the area.

“When the heliport was built there were published arrival pathways and procedures,” Ultimate Heliport safety officer Ray van der Watt told Times Live. “The drones were operating within our arrival pathways. The fact that they were within the facility; common sense should have dictated that they posed a risk to helicopters.

“They tried to insist that they had licences and authorisations to operate the drones, which I really doubt. If they had, this would have been communicated to all aviators in the area. All authorised drone flights are published on CAA’s website, and this was not the case.

“This is very serious. Drones and the availability of drones have skyrocketed. For low-level helicopter flights, from an aviation point of view, we are at the greatest risk because lots of these drones are small, high-performing and capable of flying incredibly high.

“Some have been found at 1,000 feet above ground level, which is getting into helicopter territory,”

And it is such alleged blatant disregard for safety standards that rile unmanned aviation professionals, like the Commercial Unmanned Aviation Association of Southern Africa (CUAASA), because they threaten to undo all the relationship building progress the drone industry has made with the national regulator, SACAA in the past five years.

“This blatant disregard for safety in the drone world must stop,” raged CUAASA Executive Committee member, Kim James. “Not only does it put lives in danger, it will affect the much-needed progression our South African drone industry sorely needs.

“This heliport is used as a base for emergency response services by Netcare and Halo Aviation, as well as by SBV South Africa, Netstar and Bidvest Protea Coin, whose helicopters are used to support and monitor their cash-in-transit vehicles and search for hijacked cars.

“I am very concerned at the so-called ignorance about how dangerous drones can be for manned air traffic. Surely it should not be rocket science to figure that out?”

A voice from above