CUAASA’s quest for a better drone industry in South Africa 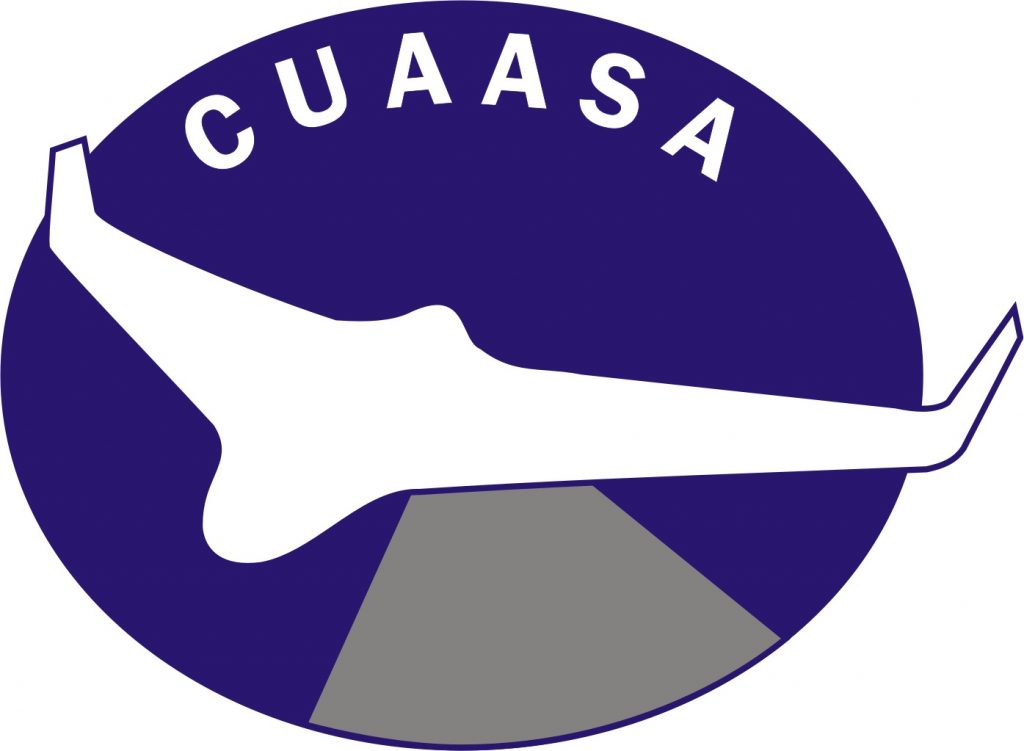 The Commercial Unmanned Aircraft Association of Southern Africa (CUAASA) has lauded the recent improvement in their working relationship with the local drone industry regulator, as South Africa’s drone stakeholders press on with the quest to have drone regulations on par with the best in the world.

Chairing the virtual CUAASA Annual General Meeting last week, association president Sean Reitz told members that in the past year, they had made positive strides in their working relationship with the South African Civil Aviation Authority (SACAA) – the body responsible for regulating manned and unmanned aircraft in the country – with high hopes that much of the previous friction between the two had been smoothed, opening a clear way for expediting growth of the commercial drone industry in South Africa.

“Several productive engagements with the SACAA included topics of CUAASA and SACAA’s Civil Aviation Regulations Committee (CARCom) submissions of Part 101 review and amendments,” read minutes from the AGM, “meetings with the SACAA around their RPAS Interdepartmental Technical Workgroup (RIT-WG) and the impact of a new focus from airworthiness, the new System Safety component introduced on 1 February 2020, as well as concerns relating to delayed aircraft registrations and RPAS Letter of Approval (RLA) processing time.”

Relations between the two entities have been fraught with tension, not least because of the national regulatory body’s notoriously slow pace of introducing friendly drone regulations, in keeping with the exponential growth of the drone industry since it started to gather pace around 2016. Industry players, including CUAASA, were also frustrated by the prohibitive costs in registering their drone operations, and the eternity it took to complete the process; an issue which betrayed SACAA’s initial suspicions of the proliferation of drone technology in the country.

But things took a turn for the better when – out of the blue – SACAA called CUAASA and another drone association, the South Africa Federation of Unmanned Aviation (SAFU) to a meeting last September, as authorities realised just how important drone technology was going to be in the age of industrial automation. For a country that initially flattered by being one of the first countries to promulgate laid down drone regulations five years ago, SACAA has issued only 64 operating certificates to date; a far cry from the number of applications they receive.

Now, with the channels of communication reopened again, there are hopes that the parties can build on what they achieved last year, with Reitz updating members on latest engagements with SACAA and other entities; and on the status of the ongoing drone regulation international work groups.

Said the minutes; “These engagements resulted in outcomes around collaboration between CUAASA and other industry bodies to address sticking points including aircraft registrations and RLA’s, and the appointment of Mr Lobang Thabantso as co-chair of the RPAS Interdepartmental Technical Workgroup (RIT-WG) within the SACAA, an initiative to align and smooth the internal components of the Regulator.”

The AGM also discussed the Executive Committee Members’ involvement as working group members in workstreams whose key topics will affect the future of Part 101 regulations. The topics include:

Formed in 2013, CUAASA identifies itself as a non-profit trade association and professional body acting behalf of the RPAS community, regardless of size. It works works closely with industry regulators, in particular SACAA, South African Government departments and international stakeholders, to influence and ensure that the drone regulatory framework is fit for purpose and encourages best practices, national and international RPAS strategies and standards.

SA Drone Council: “Let’s make history; lest we be history.”