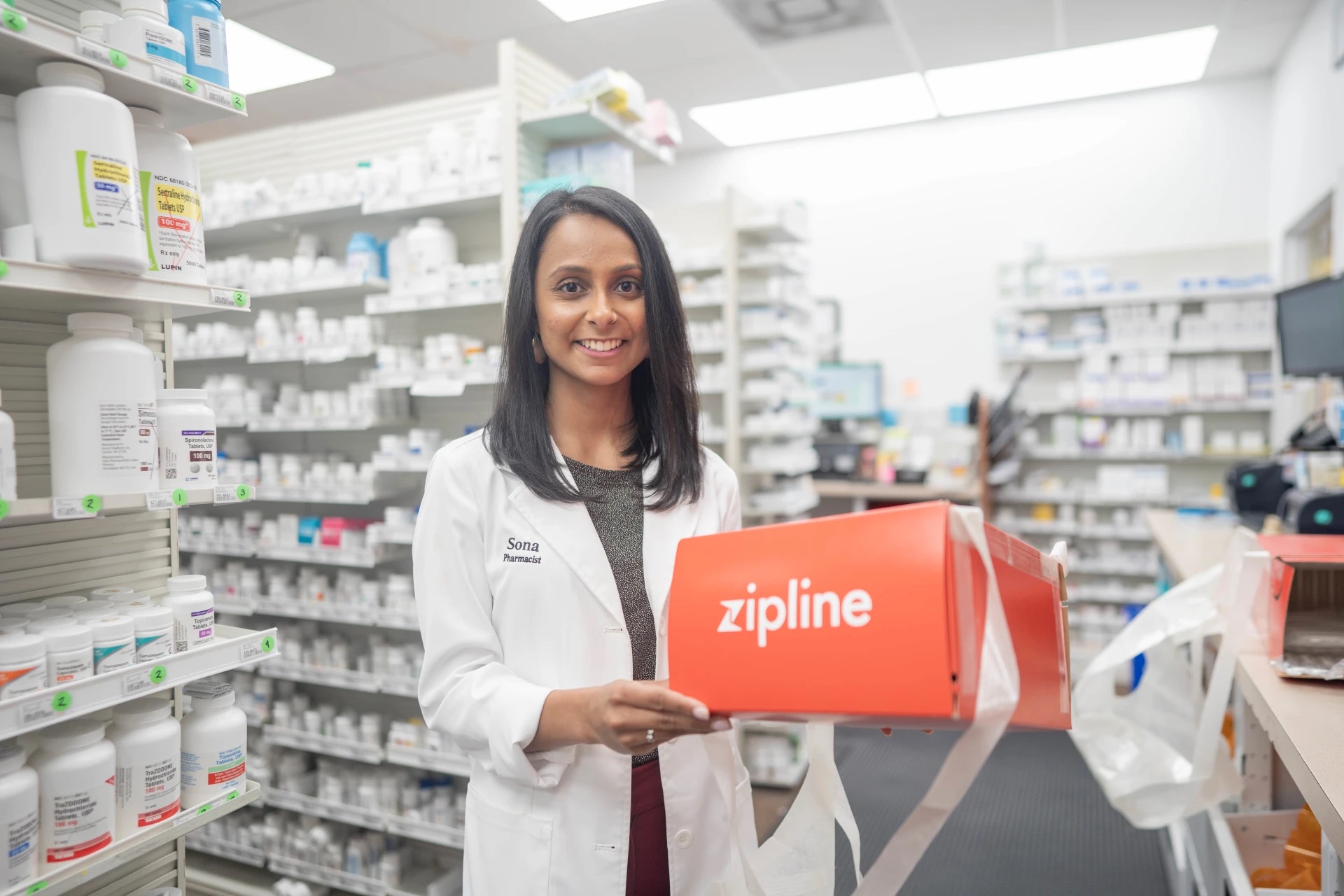 Fresh from being declared a proper airline, drone logistics company Zipline could not wait to try out its newfound wings in North Carolina, which the company has earmarked for its first long-range drone deliveries under its new air carrier certification.

Alongside its three partners — healthcare provider Novant Health, pharmacy benefits manager Magellan Rx Management, and medical supplies distributor Cardinal Health — Zipline last week began long-range drone deliveries in North Carolina. Each of these organisations is working independently with the drone company to deliver a variety of products from a distribution centre in Kannapolis.

“We imagine a future in which goods are transported nearly instantly,” said Keller Rinaudo, founder and CEO at Zipline. “Together with Novant Health, Magellan Rx Management, and Cardinal Health, we are making it a reality. In the process, we are setting the bar for care and convenience with instant logistics.”

The development comes on the heels of the Federal Aviation Administration (FAA) granting Zipline Part 135 air carrier certification to operate in the US. This authorises the latter to carry out the longest range on-demand commercial drone deliveries, with operations covering the largest area and greatest distance of any uncrewed commercial aircraft delivery system in the country.

Although Zipline is the fourth drone company to receive part 135 certification, theirs is the first issued under the FAA’s BEYOND program, an initiative designed to safely integrate beyond visual line of sight (BVLOS) drone operations into U.S. airspace.

“Under this new certification, Zipline will begin flying routes of up to 26 miles roundtrip, including through Class D airspace,” said Zipline in a statement. “This service is the most complex in the US, and is authorised to fly over people, in controlled airspace and beyond visual line of sight.

“Under the FAA’s oversight, Zipline will work to expand its service to meet rising demand across new geographies and use cases, furthering its mission to transform the way goods move so that all people can access exactly what they need, when they need it, as easily as sending a text message.

“In doing so, Zipline will also help reduce congestion and emissions. In fact, a recent real-world sustainability analysis determined that Zipline deliveries reduce carbon emissions by up to 98 percent compared to traditional delivery methods.”

The company has not wasted time making good use of its certification, launching initial flights out of Zipline’s hub in Kannapolis, North Carolina, which is capable of serving people within a nearly 8,000 square mile area and delivering half a ton of supplies per day.

“North Carolina is first in flight, and Zipline’s work is taking us to new heights,” said North Carolina Governor Roy Cooper, who toured the Zipline facility earlier this month. “This innovative partnership will increase access to health care for our community.”

It has taken the company some 23 million autonomous flight miles – most of them in Africa – and more than 325,000 commercial deliveries to get to where they are today.

Zipline has ongoing partnerships with the Rwandan and Ghanaian governments, where it serves more than 2,000 healthcare facilities. Recently, it spread into wings in Africa into Nigeria and Kenya.

Aside from their three North Carolinian partners, Zipline also work with Walmart in the US, and with Toyota Tsusho Corporation in Japan.

From the Kannapolis hub, Cardinal Health will be delivering certain pharmaceutical products and medical supplies to Cannon Pharmacy Main to help mitigate risk of inventory stock-outs and reduce barriers for patients accessing the necessary products to fit their needs.

“Novant Health, an integrated network of nearly 800 locations, including 15 hospitals and hundreds of outpatient facilities and physician clinics, partnered with Zipline in 2020 to launch the nation’s first emergency drone logistics operation for pandemic response,” Zipline added.

“The healthcare system was the first hospital to be granted FAA approval for contactless delivery of personal protective equipment and critical medical supplies. Now, they are expanding to deliver specialty medications to Novant Health patients to drive better health outcomes.” 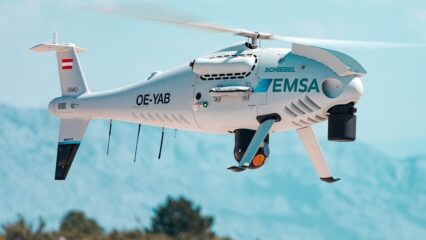 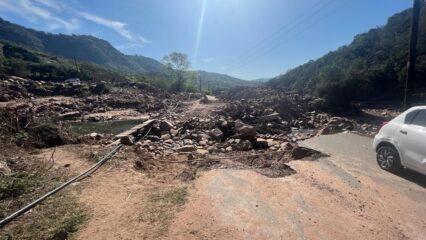 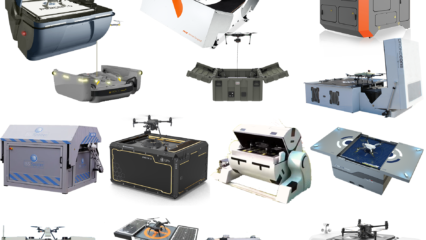 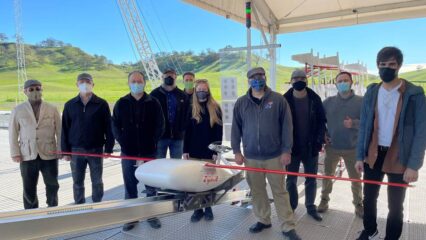 Zipline to work with NASA 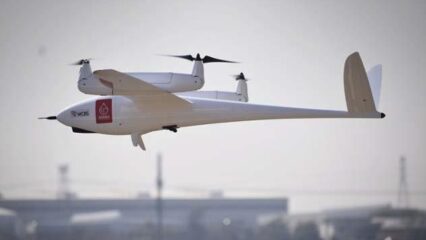 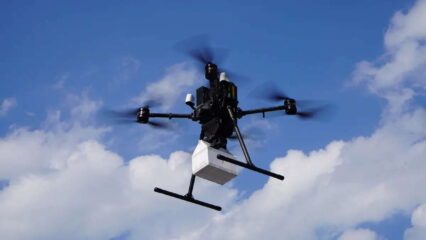 Is the US warming up to delivery drones? 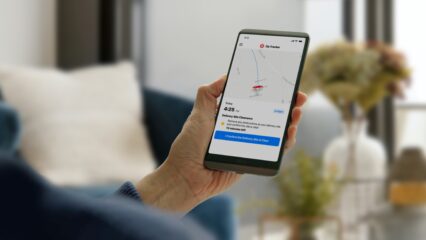 Zipline to start delivering in Washington, US 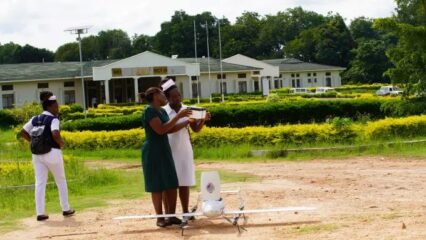 Assessing the impact of drones on healthcare delivery