Protecting your airspace from trespassing drones 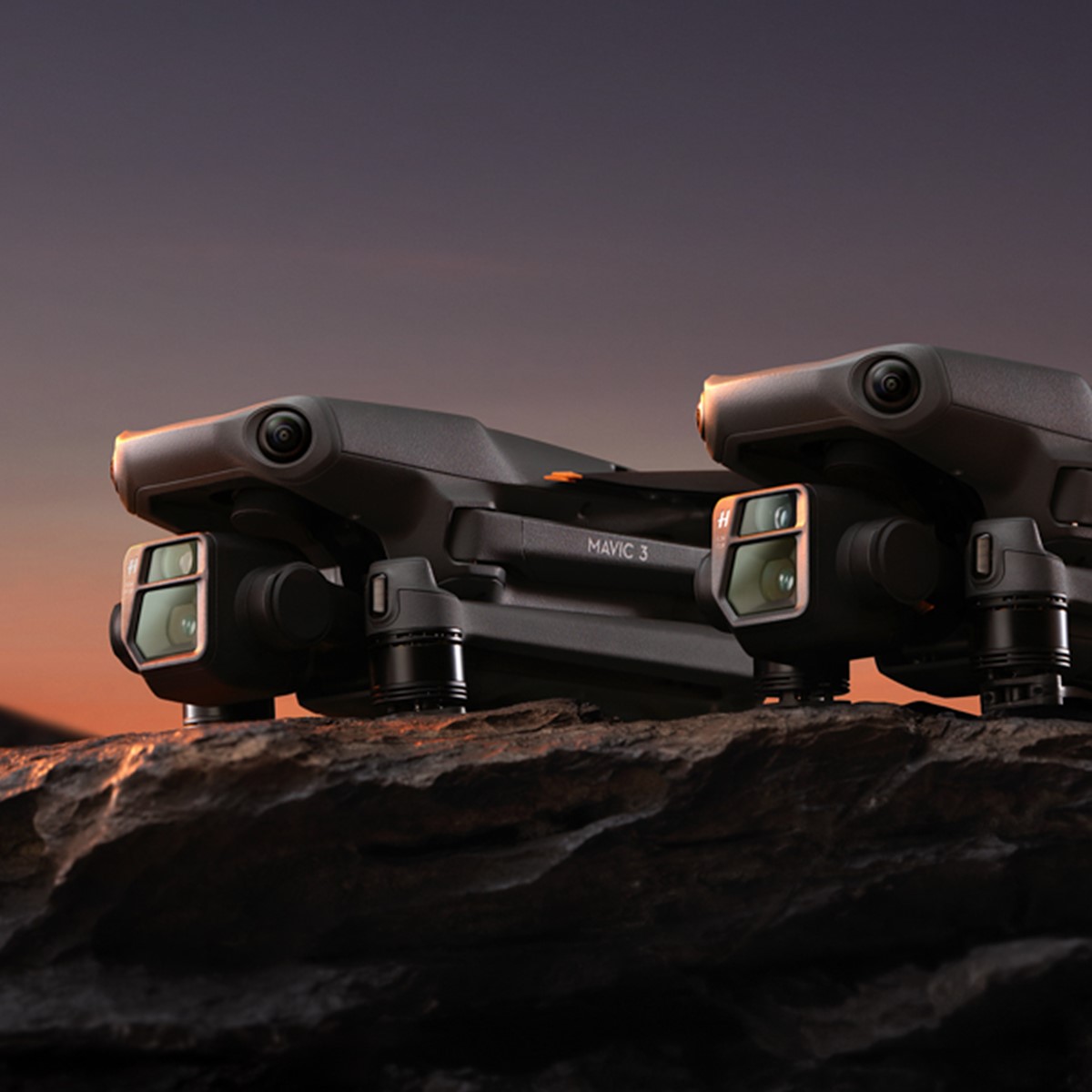 Following reports that a political leader in South Africa has opened a police case after he spied a drone suspiciously making rounds around his home, and the pleas from the Isle of Man government for people to respect the privacy of birds during the nesting season, we have seen it fit to remind folks that there is a whole industry of technology and laws built to discourage the abuse of drones by flying them into prohibited places, or using them for criminal purposes.

The article below, which we took from IFSEC Global, discusses some of these security measures, and steps to take to protect one’s airspace from trespassing drones.

Without drone intelligence to determine airspace activity, critical infrastructure security teams are powerless against these drone threats. Counter-drone technology is an essential tool that addresses this hybrid threat landscape, and provides drone activity analytics, enabling security teams to secure and defend assets. Organisations should not wait for a crisis to occur, but rather, take proactive steps to avert a crisis and then use any future incident as an opportunity to showcase the strength of their security capabilities.

Private and public sector organisations can act today to understand security gaps in their airspace and then close them. Data collection with smart airspace security technology can begin immediately and without disruption to existing operations. Counter-drone technology is easily integrated into existing security infrastructure and can be installed at a critical infrastructure site in as little as 15 minutes.

The first step is to build airspace intelligence and create activity data sets and consequent analyses. Baseline assessments will quantify and define current drone activity including, the number of drones in the airspace, the types of drones, flight times, take-off areas and pilot locations. From there, organisations are able to identify the most vulnerable areas to protect.

Organisations then leverage this airspace security data to implement the following five best practices, as recommended by the Department of Homeland Security in the USA.

What are the most sensitive areas of your facility?

Drones provide a birds-eye view of a protected site, allowing the operator to locate vulnerabilities in security systems and exploit blind spots. By identifying airspace “zones” by level of operational disruption and severity, security teams can then determine the kinds of alerting and response protocols needed by zone, as well as response times.

Airspace security systems provide “reach-in-time” analytics during a live incursion, measuring the speed of the drone flight against the location of critical airspace.

How significant is the drone threat at this facility?

Airspace security analytics will identify the Unmanned Aircraft Systems (UAS) platforms flown in your airspace, including their technical specifications, such as maximum flight time, speed, payload capacity, and range. By understanding the types of drones penetrating your airspace, security teams can build response protocols and adjust these standard operation procedures (SOPs) in accordance with specific threat models.

Where are the pilots and what are they interested in?

Assess the local terrain to identify areas where drone pilots may launch, operate, and land their craft. Airspace security intelligence will display “hotspots” of drone activity, and then critical infrastructure security teams can build on this knowledge by cross-referencing drone activity with sensitive or vulnerable areas or even government-restricted flight areas.

Airspace security systems will differentiate between “friend and foe,” or identified, authorised flights, and unidentified, unauthorised, or potentially malicious flights. Needless to say, nefarious operators are unlikely to comply with airspace regulations

Which SOP’s make the most sense for a specific facility?

After collecting information from steps 1-3, security leaders can solidify their SOPs. Response efforts should correspond directly with the drone threat. In this stage, security managers can determine SOPs based on specific vulnerabilities, including:

How can security teams remain vigilant?

The picture is always clearer in the rear-view mirror. Post-event analyses or After Action Reports (AARs) determine where organisations can better deploy resources, react faster to specific scenarios, achieve security goals, and grow their understanding of how to prevent damage or disruption from a drone incursion.

Airspace security technology can also be used post-incursion as evidence in a prosecution to ensure such an event does not repeat. 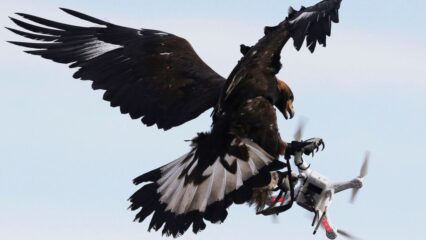 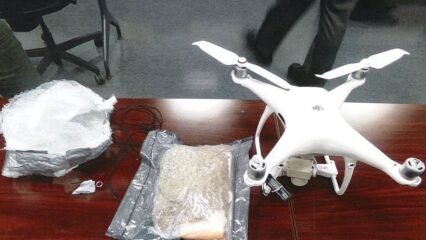 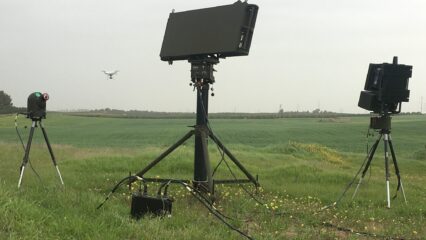