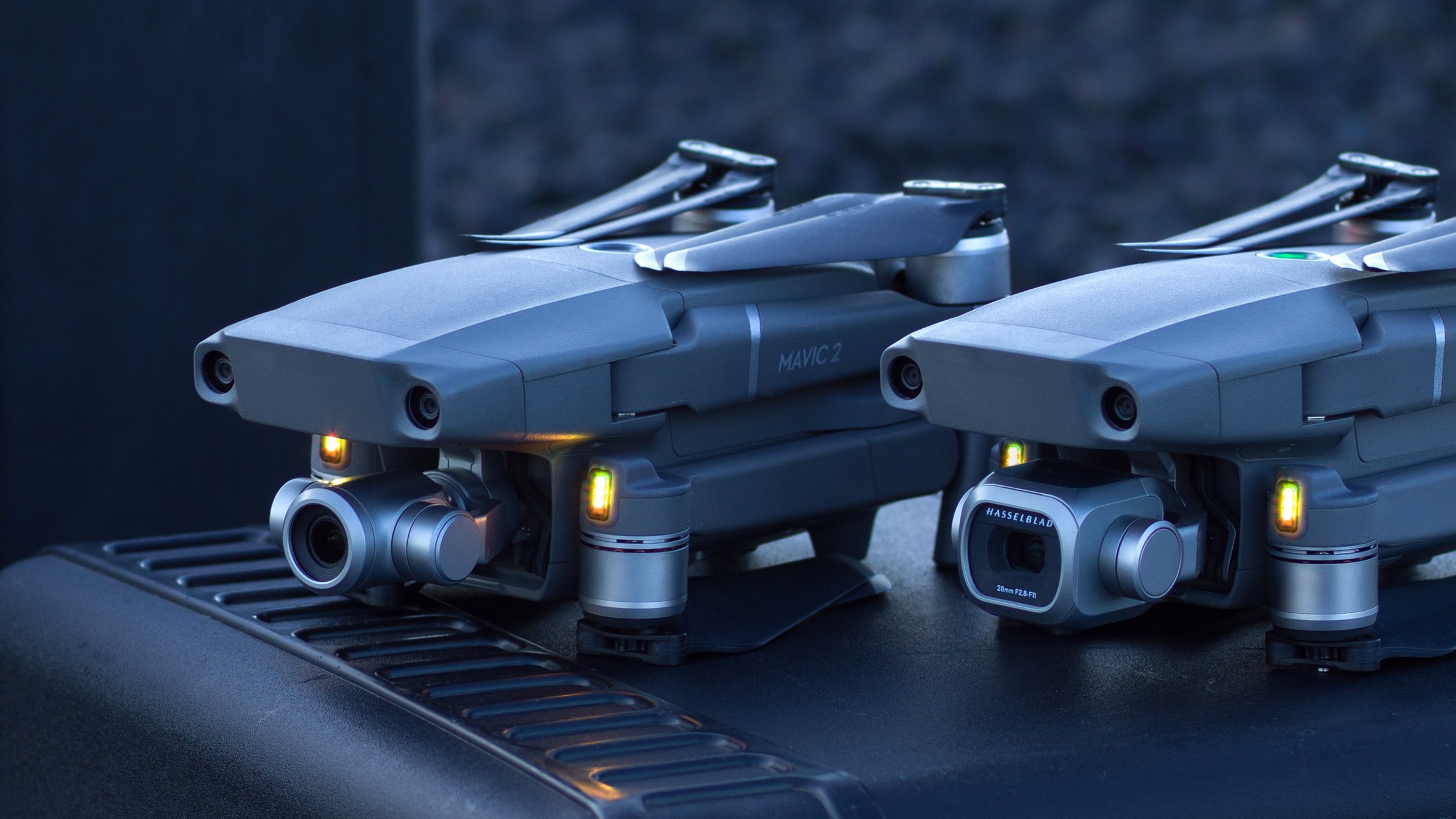 American photographer George Steinmetz was recently reunited with his drone, which the New York Police Department had confiscated pending judgement on a court case in which Steinmetz was accused of contravening a 1948 statute prohibiting take of and landing within the city of New York.

Back in April, Steinmetz, an award-winning National Geographic and New York Times photographer, had his drone confiscated by the NYPD while documenting mass COVID-19 burials on Hart Island. Steinmetz was issued a desk ticket for violating NYC Administrative Code § 10–126, which prohibits the takeoff and landing of drones within New York City.

A preliminary hearing was scheduled for early August. During that time, the NYPD held onto Steinmetz’s Mavic 2 Pro as evidence. After an unsuccessful attempt to get it back, he went on to purchase two additional Mavic 2 Pro drones.

“I need to get back to work,” Steinmetz explained. “The Mavic 2 Pro is in a real sweet spot for me. I prefer the optics and files from the big bird, the Inspire 2 with the X7 Gimbal. But the Mavic 2 flies really well, has a decent file…the compactness is quite revolutionary.”

Steinmetz’ story has a happy ending, after all. “My case was spontaneously dismissed last week (the week of August 7th, 2020), so I went down to the Bronx Police HQ on Wednesday and recovered it. During the time it was confiscated I had to buy a replacement to keep working, and don’t know if I will pursue any further legal action,” he said.

Steinmetz has authored five books, African Air, Empty Quarter, Desert Air, New York Air, and The Human Planet: Earth at the Dawn of the Anthropocene, which feature portfolios of his work in many regions of the world.

African Air is a compilation of pictures from ten years of flying over Africa, mostly with a motorised paraglider. Empty Quarter contains images of the Arabian landscape, its people, and its wildlife. Desert Air is a photographic collection of the world’s extreme deserts, which receive less than four inches of precipitation per year. Included are photographs of the Gobi Desert, the Sahara, and Death Valley.

New York Air is an aerial portrait of New York City with all its boroughs in all four seasons. The Human Planet: Earth at the Dawn of the Anthropocene chronicles how humans have come to be the dominant force shaping the environment and the solutions people have come up with to protect the planet and combat pollution.

Images taken on all continents over George’s thirty years of aerial photography explore climate and the natural world, how humans have harvested the biosphere and the footprint humanity is leaving on the planet.

Too close for comfort: suspected drone sighted near Trump's Air Force One