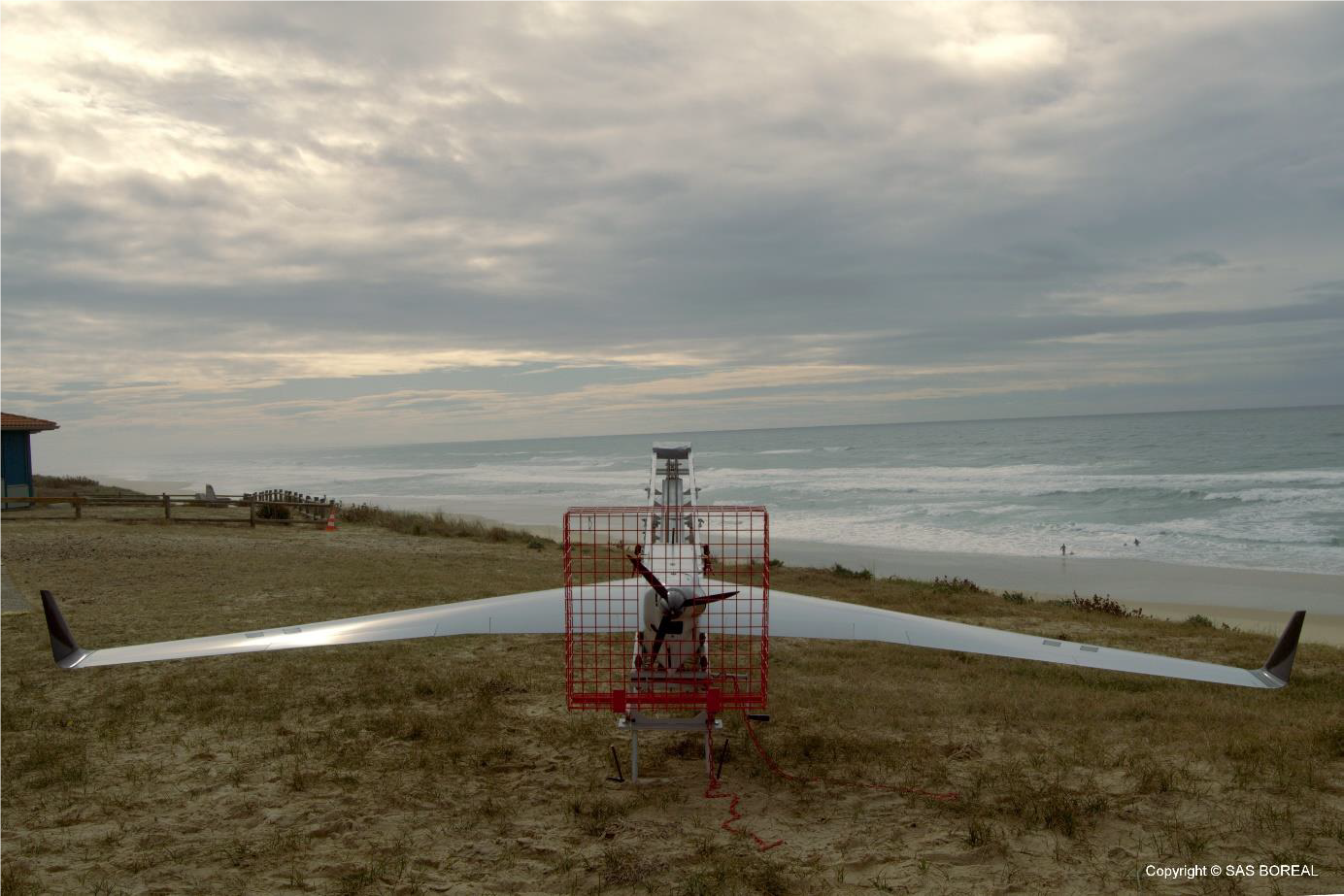 The Boreal drone has become the first fixed wing unmanned aerial vehicle above 25kg to be granted licence to operate commercial Beyond Visual Line of Sight (BVLOS) missions in France, after getting authorisation from the country’s Directorate General of Civil Aviation (DGAC).

The Toulouse-based drone has been given licence to fly 70 kilometres beyond sight for maritime missions while its forestry BVLOS flights can stretch for two kilometres.

The breakthrough approval, which is based on the European Union’s Specific Operations Risk Assessment (SORA), a procedure that tests drone teams’ ability to know and control all known risks associated with a flight plan operated in a particular environment. It also checks the drone’s compliance with European safety regulatory aspects of unmanned aircraft on board.

These specific approvals are proving to be a major turning point for the company, at a time when various business opportunities are expected in the areas of research and monitoring of sensitive sites by the end of the year. He already has several European campaigns and projects to his credit.

The Boreal drone takes off with a catapult and does not require prepared terrain. It adapts to difficult flight conditions. It can be operated in rainy weather and with winds of up to 70 km/h.

The BOREAL is a fixed-wing drone capable of carrying up to 5 kg of payload for missions of more than 10 hours, which the company says is ideal for the needs of scientists. With a wingspan of 4.20 metres and a take-off weight of less than 25 kg, the BOREAL has an endurance that allows it to travel up to 1000 km during a flight, in remarkable stability conditions for an aircraft of its class.

Its counts Météo France, ONERA, the Aerology Laboratory and the CEA among its clients.

Beirut tragedy from the air