DJI gets patent for drone-in-a-box 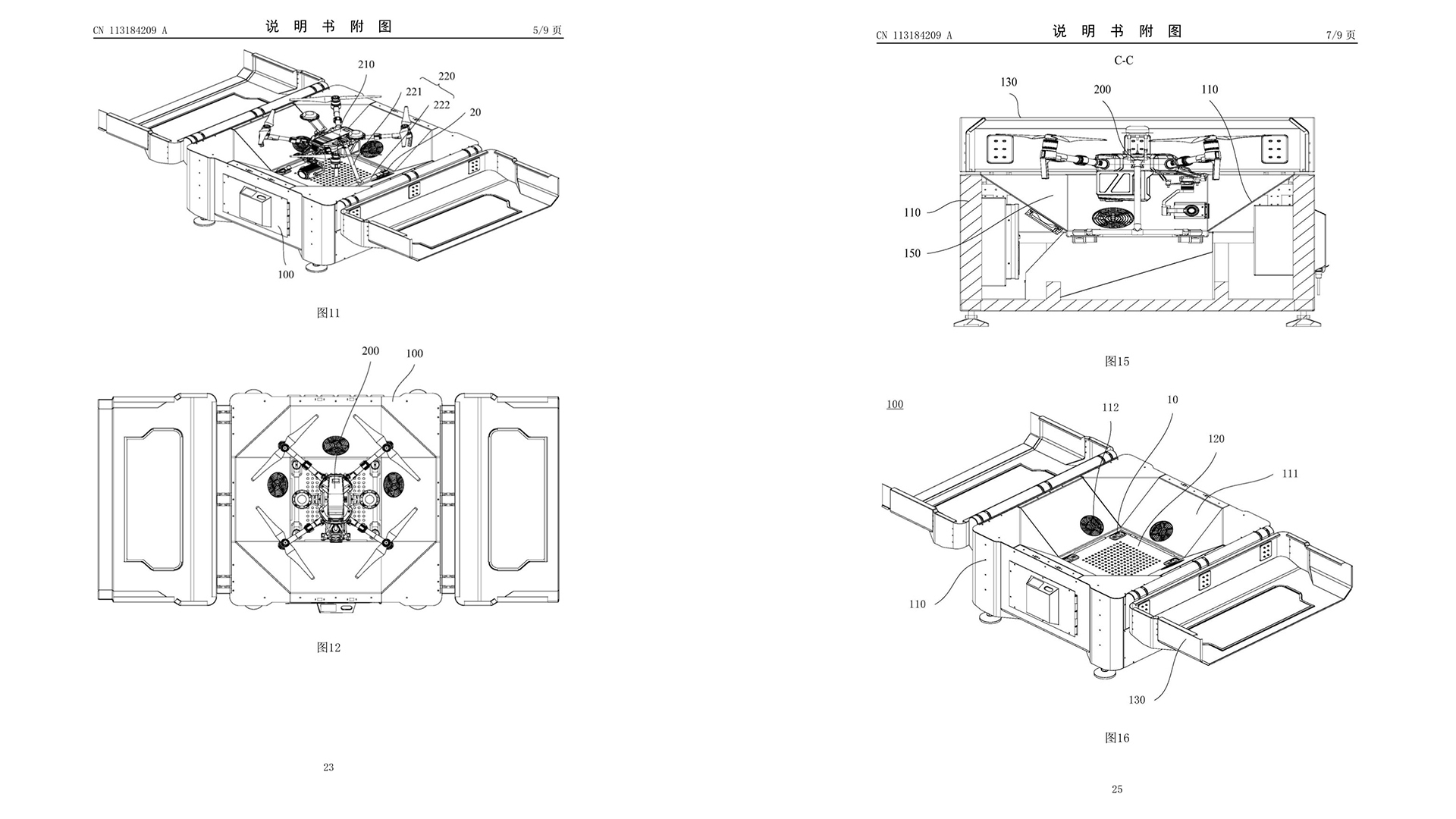 Here is something you don’t get to read every day – DJI are behind the technology curve when it comes to base stations for drones.

The Chinese drone maker has a nearly stranglehold grip on the industrial drone market worldwide, with 70 percent of commercial and recreational unmanned aerial vehicles in use today having come from the DJI factory.

Popular as they are though, the Mavics and Matrices and Phantoms still have to be physically retrieved after every mission is complete. They also have to be manually charged and as of now still do not have the capacity to automatically deploy from a drone hangar, also known as drone-in-a-box, or a base station.

Or you can just call it the drone nest. Nobody will mind; except for the birds, maybe

But whatever you call it, DJI do not have a base station to work with yet; and that is an area of growth where the company has been found wanting. There is a clatter of drone suppliers on the market today that offer drone-in-a-box solutions to their clients – DJI’s American rivals Skydio, Delta Drone, Airobotics, American Robotics, Antwork, Asylon, Atlas Dynamics, Azur Drones, DroneHive, Dronematrix, Easy Aerial, Fotokite, H3 Dynamics, Matternet, Percepto, Skycharge; and SkyX among them.

The first big name you will not find there is DJI’s.

It has not been for lack of trying though; the company could have been one of the first drone makers to moot the idea of a drone hangar, had its application for a patent been approved at the first time of asking in 2017. Yet the Chinese State Intellectual Property Office only published DJI’s application for a patent for a drone base station and charging system last week.

The patent’s description is as follows:

The first and second side is the opposite side of the housing.

This application sets up a shield at the top of the base station to improve safety.

The bottom of the aircraft has a drone identification design that identifies whether it is an allowed drone; and there are sufficient active cooling measures inside the hangar, ranging from cooling ducts to fan-forced exhaust.

Drone base stations with automatics charging ports have become a popular trend especially in the security industry, because they have the capacity to deploy drones automatically to carry out whatever mission they are tasked with, before returning to base, where their box will open up to a reveal a landing pad for the drone, which will take it safely inside where the drone will recharge will awaiting the next mission.

It is high time DJI had one, and we wonder when it might start production.

Drones assessing the scale of destruction and looting in Durban

Wingcopter makes another step forward in the US medical drone market 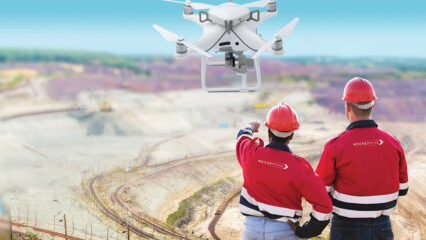 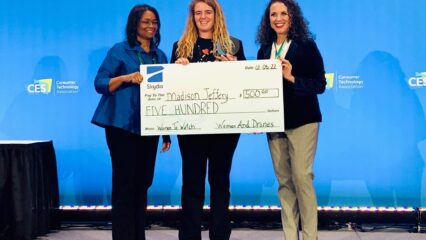 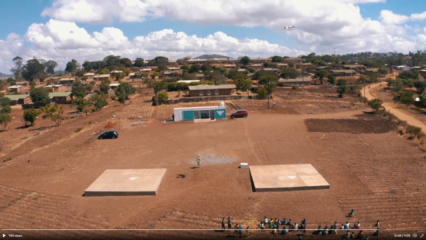 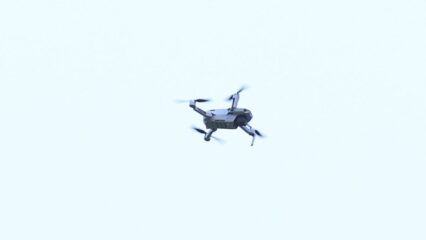 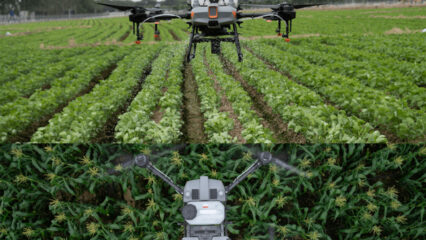 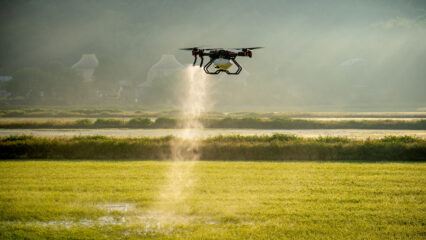 Crowd-droning and the fight against malaria in Malawi