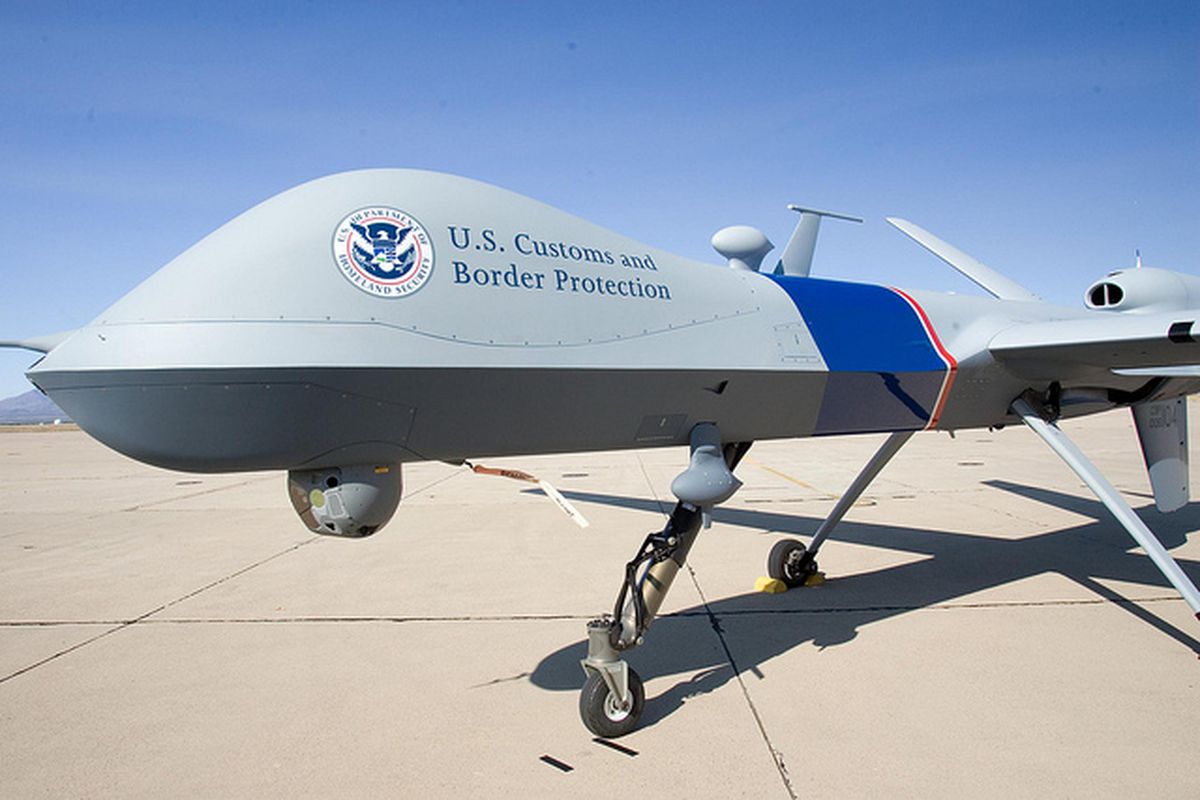 It seems drones are becoming a popular go-to border surveillance feature for countries in Southern Africa.

Following a tender flighted last month by South Africa’s Sentech, where the parastatal was looking for suppliers for drones to patrol the country’s borders, a Zimbabwean minister recently confirmed that his government had also purchased a fleet of drones to check activities along the Zimbabwean margins.

Confirming the acquisitions, the country’s home affairs minister, Kazembe Kazembe noted that they had to find innovative measures of dealing with border challenges, especially during these COVID-19 times where would sneak into the country via unauthorised points of entry, in their reluctance to observe the mandatory quarantine process upon entering Zimbabwe.

“We have increased deployment of security personnel along our borders, especially in Beitbridge where smuggling and border jumping are rampant,” Minister Kazembe said. “We are aware the border stretch is quite long and therefore; it is impossible to have adequate manpower at each and every point.

“We have beefed up security personnel, but over and above that, we are also in the process of deploying new technologies and so far, Treasury has bought drones to be deployed to patrol those areas.”

The minister did not specify the type of drones they have purchased.

Landlocked Zimbabwe has a very porous eastern border with Mozambique that stretches 1,231 kilometres, with a myriad illicit entry points which people abuse to sneak into Mozambique to purchase bales of second-hand clothing, which they then smuggle back into the country for resale at public markets all over the country.

The border is also notorious for its stock theft activities, where rustlers smuggle livestock into Mozambique with very little to no obstacles at all.

To the South where Zimbabwe shares the border with South Africa, there is a serious immigration problem, involving people illegally crossing the Limpopo River into South Africa in search of greener pastures. The other way sees people smuggling groceries and other goods into Zimbabwe, by-passing the Beitbridge border post where they do not want to pay import duty.

“In view of the pandemic, as Zimbabweans we need to work with police and immigration Those who harbour relatives who would have jumped the border risk being prosecuted. People coming from outside through border jumping should be reported immediately as they fuel the pandemic,” said Kazembe.

Zimbabwe also shares borders with Botswana to the West; and Zambia to the North, where people also smuggle all sorts of contraband across the Zambezi River. 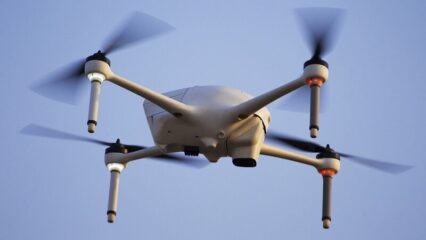 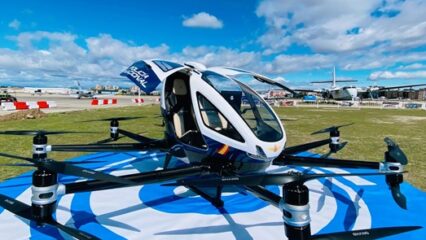 About those Bee Vee LOS flights… 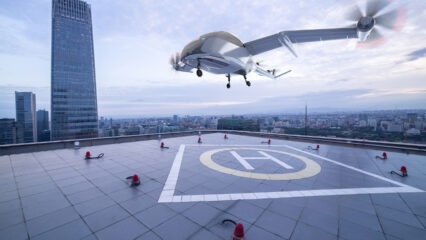 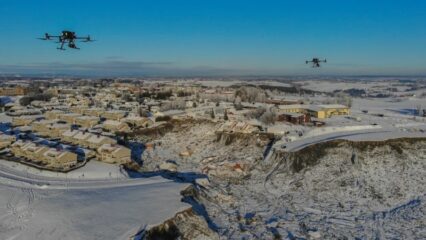 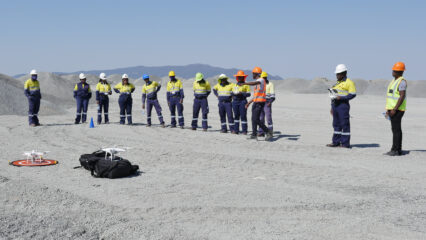 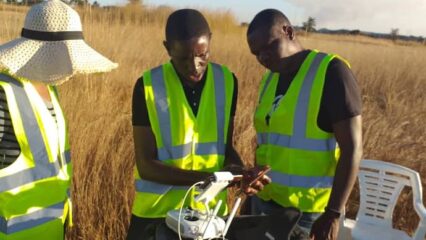 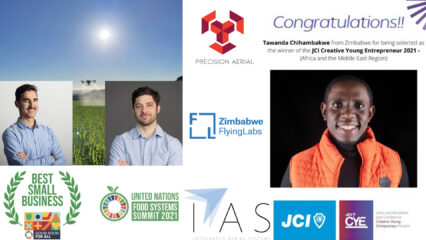 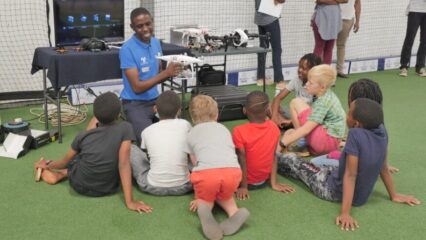