Some DJI drones cleared for use in the USA 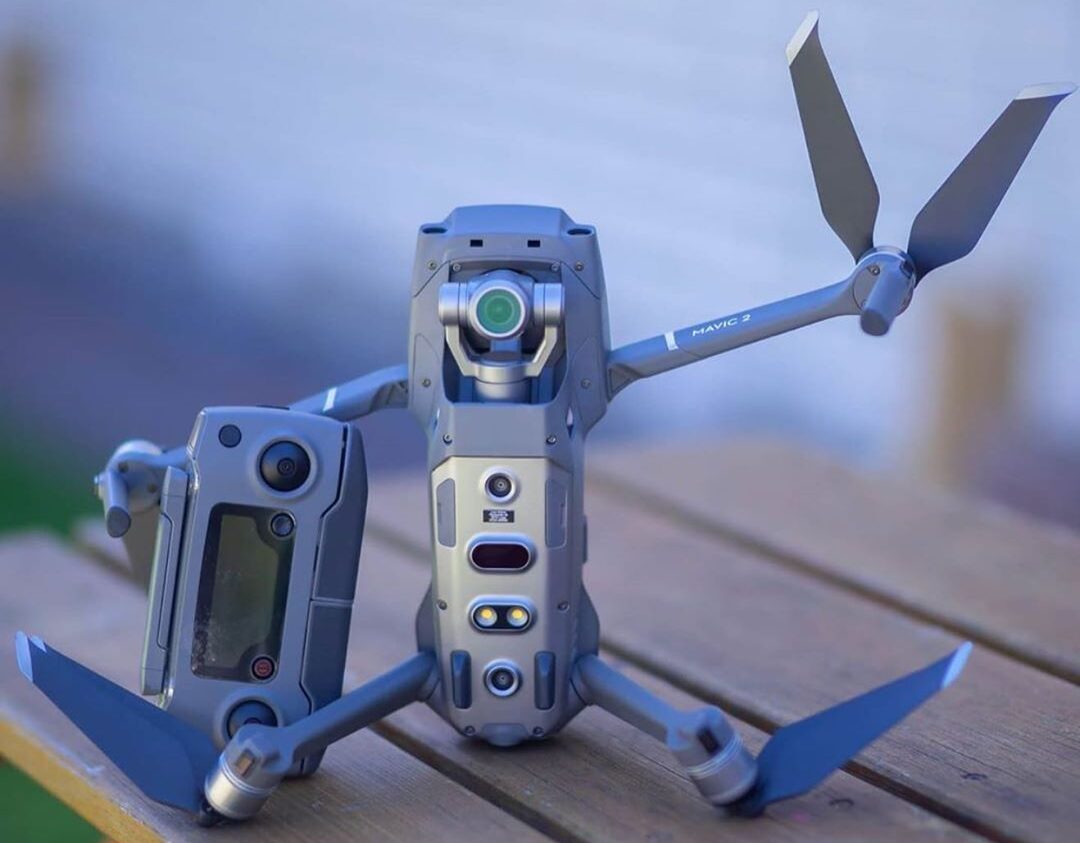 Some welcome news for DJI in the fight for security clearance in the USA.

The world’s leading commercial drone maker has been going back and forth with the federal government over the last four years, fighting allegations that its drones captured data and sent it back home in mainland China where the government could get its hands on the data.

But now, according to a report from The Hill, two of DJI’s drone models have been cleared for take-off by a Pentagon audit.

The company has maintained that no data is transferred from its products to either the Chinese Communist Party or the company itself.

An analysis of the two models – the Mavic Pro and the Matrice 600 Pro – built for government use found “no malicious code or intent” and are “recommended for use by government entities and forces working with US services,” the summary said.

According to The Hill, the remainder of the report, dated May 6, remains classified.

The report appears to analyse changes made to two of the drones used by the Interior Department.

The agency temporarily grounded its fleet of more than 500 DJI drones in January 2020 over cybersecurity concerns, with some exceptions for emergency use. The Interior Department in March made it easier for a drone mission to qualify as an emergency.

The Pentagon report may provide fuel for DJI’s efforts to restore government use of its drones, even if it only analysed two of the models. Obviously, the clearance of two old drone models (which were made around 2016) does not get the company out of the woods yet, as it still remains on the US Entity List, which prevents US companies from selling any of their technology for DJI to use.

A June 2020 analysis by the consulting firm Booz Allen Hamilton found no evidence that DJI drones previously used by the U.S. government have made those kinds of transfers.

“This U.S. government report is the strongest confirmation to date of what we, and independent security validations, have been saying for years – DJI drones are safe and secure for government and enterprise operations,” DJI spokesperson Adam Lisberg told The Hill.

The report comes after escalating concerns at the federal level around the security of DJI and Chinese drones more broadly. The Pentagon’s report comes as Congress is considering a law that would ban the government from buying Chinese drones for five whole years, starting in 2023.

Drone operators would have to rely on other approved manufacturers in the US and France instead; sadly for clients, as restrictions have taken hold on DJI, competitors have taken the advantage to increase the prices of their drones to fill the government’s needs.

The new bill, called the U.S. Innovation and Competition Act, which was introduced as a substitute amendment to the Endless Frontier Act last month by Senate Majority Leader Charles Schumer, includes the American Security Drone Act, and would prohibit the federal government from purchasing drones manufactured by countries deemed to be a threat to the US, such as China.

Lawmakers have also sought to lock Chinese hardware out of telecommunications networks on vague national security allegations. Both Huawei and ZTE remain on the entity list, although the Biden administration is currently conducting a review of their inclusion.

The eruption at Mt Nyiragongo

Hundreds of birds were nesting a in nature reserve. Then a drone crashed…

The focus is on the camera: DJI’s Air 2S is here