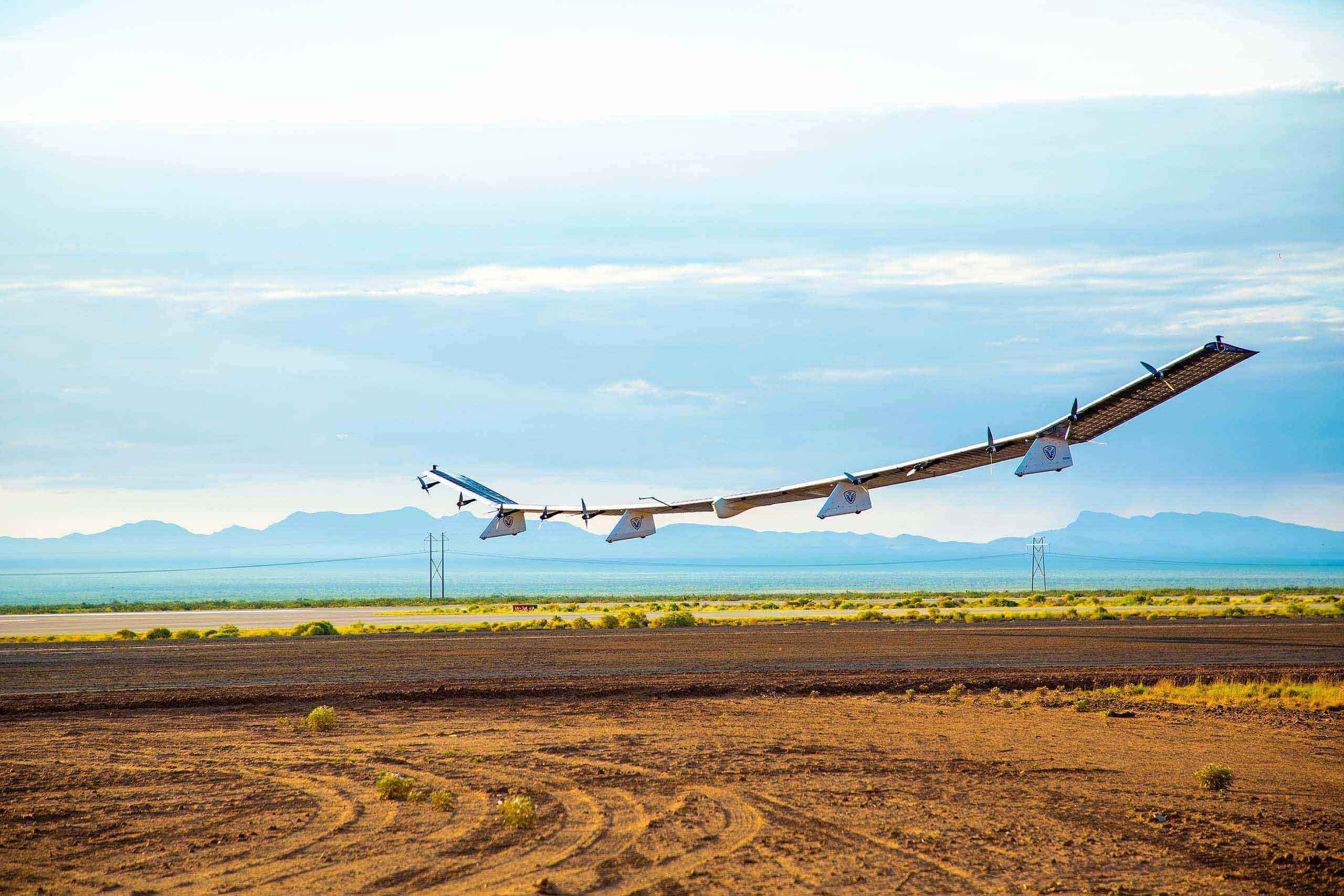 The Rwandan government has signed a Memorandum of Understanding with Japanese company, HAPSMobile Inc, under which both parties will conduct a Joint Research Project that studies the use of High Altitude Platform Stations (HAPS) to provide mobile Internet connectivity in Rwanda.

Under the MOU, which the Ministry of ICT signed on behalf of the government, the parties plan to conduct demonstration flights using HAPSMobile’s solar powered drones in Rwanda to provide 4G/5G Internet connectivity. The results of the will be used to guide later discussions on the potential commercial internet services using HAPSMobile drones in Rwanda and other African countries.

The aircraft is designed to allow for the co-existence of multiple networks, so one aircraft can be of service to different telecommunication operators at the same time.

Only last week, HAPSMobile successfully tested Sunglider, the newly renamed drone designed for stratospheric telecommunications platforms. The company says their aerial vehicle reached altitudes higher than those of previous flights and maintained high altitudes for a long duration. The Sunglider also successfully passed all test points, including flight speed changes, steep turns, automated flight control in the event of interrupted communications with the Ground Control System, and in-flight balance control, according to HAPSMobile.

The aircraft is designed to stay in the stratosphere (which starts about fifteen kilometres from the ground) for up six months without returning to ground. It is propelled by 10 electric motors and carries lithium ion batteries, which are recharged by solar panels that cover the topside of its 78 metre-long wing body.

Rwanda’s Minister of ICT and Innovation, Paula Ingabire was elated about the latest development. “We enthusiastically welcome HAPSMobile, business in Rwanda. This joint research and development project is well aligned with our government’s vision of becoming a Proof of Concept Nation and we commit to supporting it towards fruition. This project will contribute to Rwanda’s utmost goal to bridge the digital divide and increase digital inclusion, not only in Rwanda but also across our region.”

“Our mission at HAPSMobile is to bridge the digital divide and revolutionize mobile networks by leveraging HAPS,” said Junichi Miyakawa, President and CEO of HAPSMobile. “So we are very pleased and encouraged that we can work with the Rwandan government, a leading technological power in Africa, to study how our HAPS solution can be used to reach remote communities and enable better access to information. We look forward to working with the Ministry of ICT and Innovation on this research project so we can study potential commercial applications in Rwanda, and beyond.”

A subsidiary of telecommunications firm SoftBank Corp, HAPSMobile Inc plans and operates its HAPS business with the aim of bridging the world’s digital divide. The company is primarily engaged in network equipment research and development for the HAPS business, construction of core networks, new business planning and activities for spectrum usage. It has AeroVironment Inc as minority owner and aircraft development partner for its a solar-powered unmanned aircraft designed for stratospheric telecommunications platform systems that flies approximately twenty kilometres above ground in the stratosphere.

The case for medical drones in Africa