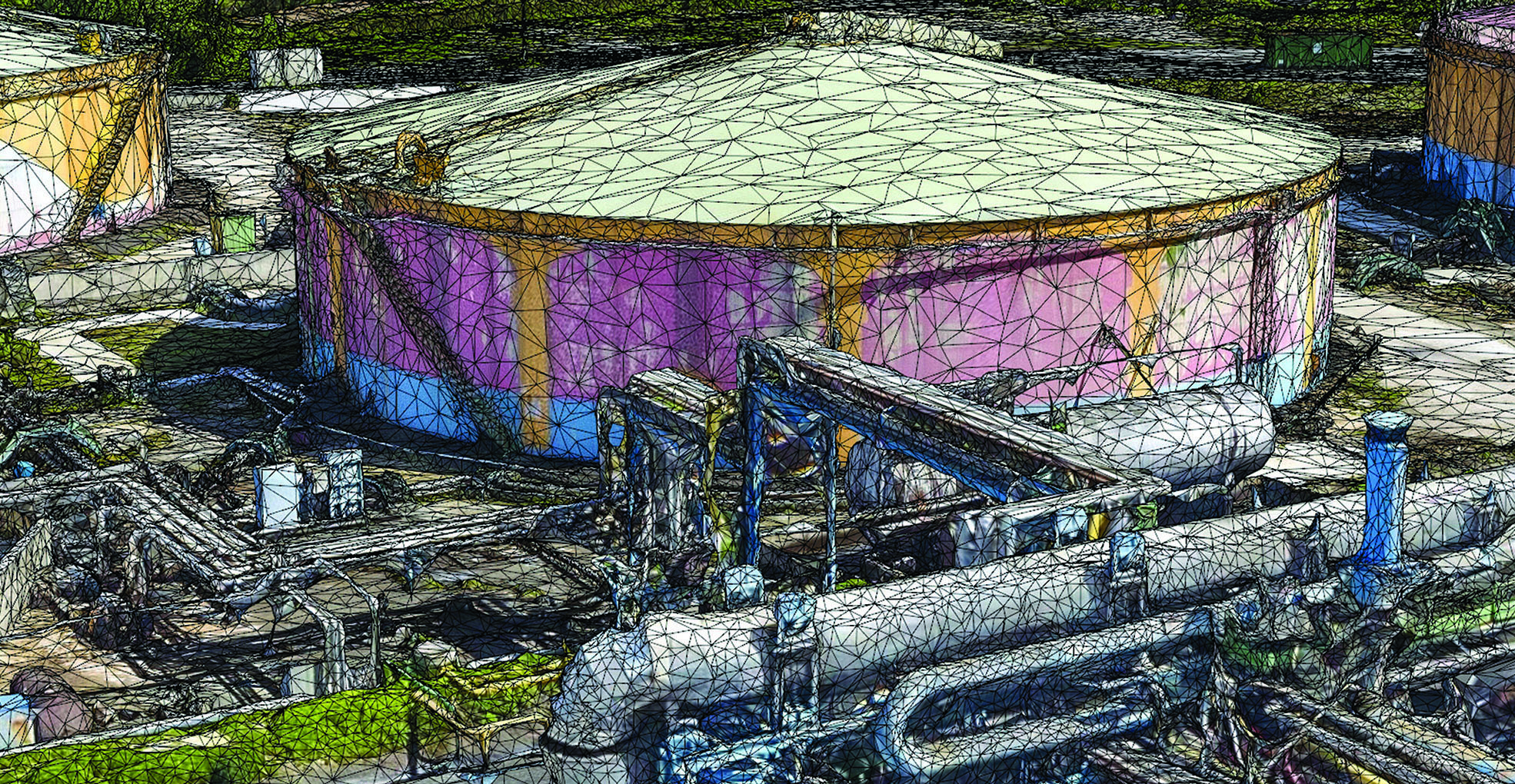 As they have done with almost every other industry, unmanned aerial vehicles have proved very useful to the construction and related industries, where they are being used for tasks that could be dangerous for people to undertake physically.

Such tasks include structural inspections, site inspections, site monitoring and project progress checks. But there is another way to put drones to good use that have made them a darling for professionals in the construction and related industries – reality modelling.

“Reality modelling is capturing images of the physical environment and processing them into digital 3D representations that provide current context within a geospatial modelling environment,” says Heico Kuhn, Chief Operating Officer for The iGlobe Group, a software company that offers geospatial orientated applications in the mining, municipality, utility, and private sector.

“In reality, it is just creating a digital twin of the reality on the ground. At its core, Reality Modelling is based on the processing of current images (as well as other forms of point data) into a workable and intelligent model with an array of functionality. This type of data can be derived from various forms of equipment, with drones being the most popular in the market now.”

To be fair, there has been other reality modelling technology, like LIDAR (Light Detection and Ranging), but it is very expensive and time consuming, if effective. The introduction of drones into the matrix and their apparent massively popular effectiveness, especially for their mapping, geospatial and site analysis calibre has added to the success and disruptive nature of Reality Modelling, as data can now be acquired much faster, whatever the environment or terrain.

Kuhn has hailed the effectiveness of drone technology in assisting various Building Information Modelling (BIM) practices, by providing accurate and current data in order to enhance several construction phases that include progress checks, structural and site inspections and government regulation.

In selecting a drone fit for the purpose of capturing images for reality modelling, Kuhn says, one has to consider hardware and software factors like quality and battery life. But at iGlobe, they consider a drone’s payload to be of paramount importance.

“The payload selected for a specific project, will have a much greater effect on the deliverable outcome than the actual drone selected,” says Kuhn. “It is here where focal lengths, camera resolution/megapixel size and model/make must be considered.”

So, whether you choose a fixed wing, or a multirotor UAV is dependent on the equipment you will saddle it with. But before the vehicle takes off the ground, it is vital that the service provider and client come to an understanding as to the exact outcome the client wants from the project, as well as considering issues like flight safety and timing.

With the drone and the objective decided, the next stage would be the actual capturing of the required images – Kuhn says pictures should not be taken just for the sake of taking pictures.

“The flight patterns selected are crucial to the output,” he says. “It is a common misconception that the more pictures a drone takes, the better the 3D model outcome. With sound planning, the acquisition could take a third of the time and yield less photos, yet come out with better results. It’s not how many photos one takes, but how they were captured that’s important. Depending on the structure (to be digitally remodelled), images need to be captured at different lengths and angles, using various patterns and operating at various altitudes.

“Another important factor to consider during the acquisition phase, is the importance of Global Positioning System (GPS) accuracy. This pertains not only to the GPS accuracy of the drone, but more importantly to the geo-location of each image and point. This is because the 3D model is intended to be geospatially correct and that the model needs to be accurate to the millimetre, so that it can be interrogated and used to pull measurements and dimensions.”

Accuracy in geolocation can be ensured through various means, like Real-Time Kinetic (RTK) technology (at technique used to enhance the precision of position data derived from satellite-based positioning systems), or the use of ground control which then ties into a coordinate system. To increase photo location accuracy, the images need to be geo-tagged using the drone’s GPS; for which Kuhn advocates for the use of additional RTK technology.

With the images taken and collected, the on-field work is done – and the office work of data processing starts. It is time to download the pictures into a computer and make them tell a story. For this, there is a range of image processing software technologies on the market – 3DR Site Scan, Reconstruct, SKUR, AutoDesk ReCap, Agisoft and a few others. But iGlobe works with a software program offered by their channel partner Bentley. The programme is called ContextCapture, and Kuhn likes it because he says it allows for the production of 3D meshes of existing real-world conditions – including scales as large as entire cities – from simple photographs.

After everything is done, “the resultant reality model can be delivered as a web ready file, where functionality such as coordinate interrogation, measurements and zoom can be used, as Orthophoto (Fully corrected overhead photos, accurately stitched into one manageable image), DSM (Digital Surface Model; essentially, the 3D Model as a wireframe without the textures) or Point cloud data (From which contour plans and contour files at desired intervals can be retrieved).”

iGlobe has applied their reality modelling skills on the ground, working with a number of high profile companies that include Siemens South Africa, who wanted a BIM of their offices in Midrand; and a major telecommunications company that needed its cell towers all over the African continent to be inspected for evaluations such as structural condition and integrity, security, assets onsite, ownership of assets and dimensions.

Youth rising to the challenge of drones in Zimbabwe

Farmers dig drones – but they need more time to understand them 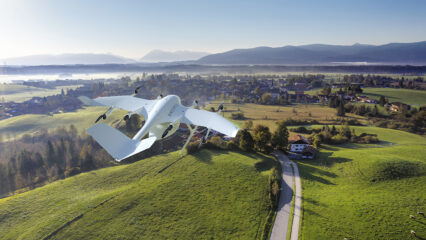