Kim’s take on security drones in 2021 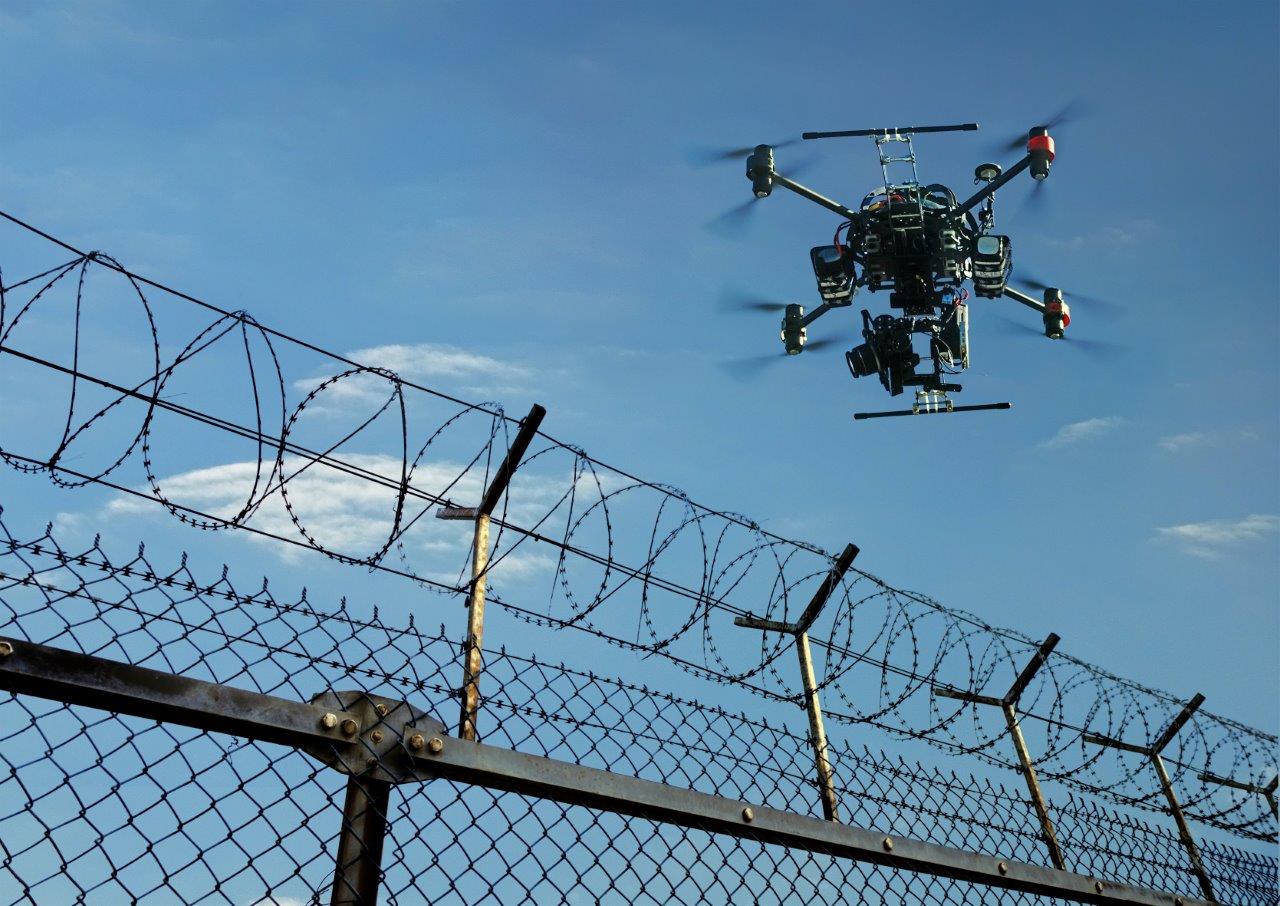 Reproduced below is the ‘Drone Chick’ Kim James’ take on drone technology in the security industry in South Africa. You know those kind of drones – the ones that keep your property safe and have all the smart features to track intruders no matter how dark it is.

As a director at Drone Guards, a subsidiary of UAV Aerial Works, Kim has worked with security drones for a few years now. Drone Guards uses drones and related unmanned aerial surveillance technology to secure people’s assets and Kim – who will be speaking at our upcoming Drones and Unmanned Aviation Conference this June – reckons drone technology can be a valuable addition to a premises’ security.

Crime in South Africa is an ongoing concern and sadly, the country takes up four spots in the world’s top 10 most dangerous cities (Numbeo’s 2021 crime index). Besides, unemployment in South Africa rate is around 30 percent and the socioeconomic pressures our country faces make for a volatile situation. People and high value assets continue to be targets for crime syndicates and opportunistic criminals alike. Therefore, Drone Security in 2021 is fast becoming a necessity.

Despite conventional security methods improving over time, criminals continue to foil them. The good news is that aerial security surveillance, better known as drone security, is playing a part to counter that. In other words, creating an air force for ground security operations is the most efficient and effective way to get eyes in the sky to deter, monitor, detect and pursue criminal activity. Essentially you are adding a layer of defence with the aerial drone.

What will set your security operation apart?

Above all, any security operation needs to be one step ahead of criminals. Just as security teams strategise about improving security to curb crime, criminals are sitting in their ‘boardrooms’ doing the same to oppose those steps. Except they often have more time than we all do. Instead of adding more boots with torches on the ground, get a bird’s eye view of the site you are securing. In our experience, many ground security forces are under prepared and out-armed by criminals.

For instance, think about a security team reacting to a fence alarm, mobile camera trigger or even barking dogs. The most they might have to assess the risk, is a powerful spotlight. Criminals have all the time in the world. They benefit from seeing approaching lights and can easily lie in wait for hours until the heat is off, or ambush an approaching security guard or vehicle. A drone on the other hand can approach an area of interest and give the ground crew ‘eyes’ which can see as clear as daylight on the darkest night. And that from a safe distance.

Adding drones to your security operation will not necessarily replace what you have. It adds that previously-mentioned layer of defence and allows for better decision making. The more the elements of surprise, various vantage points and technology which automates and gives an advantage, the better. Drone security, simply put, will become a non-negotiable. High specification thermal cameras as eyes in the sky and the advent of computer vision technology will take security operations to the next level. Security companies will not be able to compete without it.

The challenge still facing these efforts of course, is that technology has overtaken regulations. First, SACAA regulations determine that drones are required to be manned by multi-crew teams on site (cost). Secondly, overfly permissions restrict how far a criminal can be pursued over roads and land outside of the protected site (limitation). In addition, the cost of the drone technology itself is still high, although it is expected to reduce somewhat over time.

The great news is that you don’t have wait until the currently ‘unrealistic’ all-singing-all-dancing, cheap, autonomous ‘drone in a box’ is available. Start small. Start now. Even a basic drone presence on your site will add to the layers of defence and put you at an advantage over criminals. Securing your site with drone technology will make it a more difficult target and criminals should move ‘next door’ to the perceived softer target.

You can get in touch with Drone Guards on info@droneguards.africa or call+27 (0) 610drones.

TerraCam drones to the world