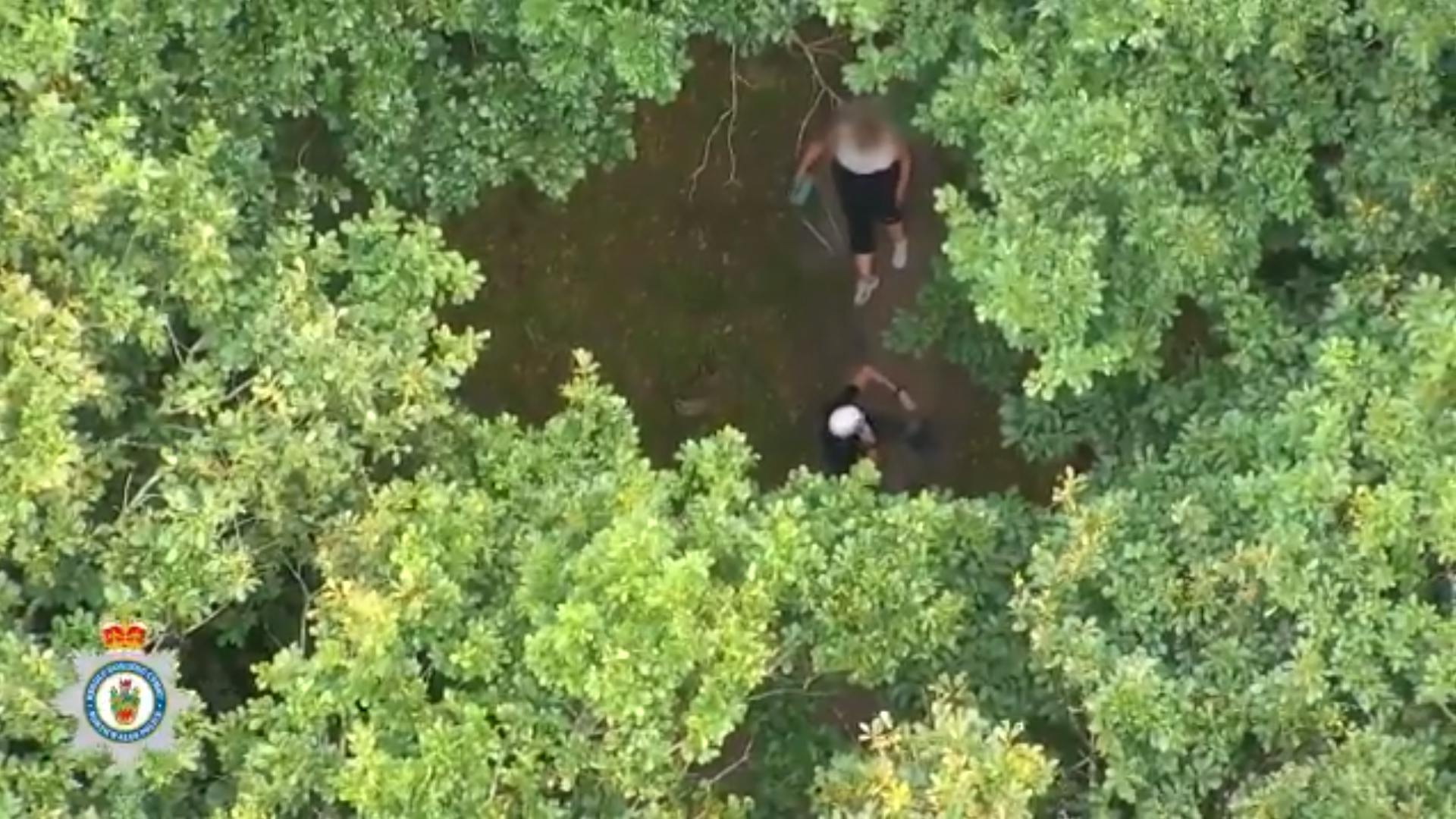 Drone usage is getting better and better in police circles in the UK.

We all remember the Derbyshire Police Drone Unit, right? The unit that became so popular it had to increase its staff complement from just five pilots to 28, so it could offer its drone services round the clock. Recently, they released a video where they cornered a drug dealer who had tried to flee arrest, little knowing that an eye in the sky was trained on him.

But now, it is the turn of North Wales Police drone to shine.

The police precinct’s Drone Unit responded to a distress call from Wepre Woods, a 160-acre country park near Connah’s Quay in Flintshire, Wales, where a woman had injured her ankle.

The ambulance services were ready, but there was one problem – they did not know where exactly the injured lady was located, somewhere in the grounds of Ewloe Castle.

“One of our Drones was used last week to assist mountain rescue in locating an injured person in a wooded area,” the police said, showing video evidence of the great work done by the new cop. “The drone was able to cover a large area in a short period of time, with the footage from the drone we were able to guide mountain rescue directly to the injured person.

Upon being found, the woman was carried across the field to wait for an ambulance.

One drone delivery station to rule them all?

Calling on you, drone family…