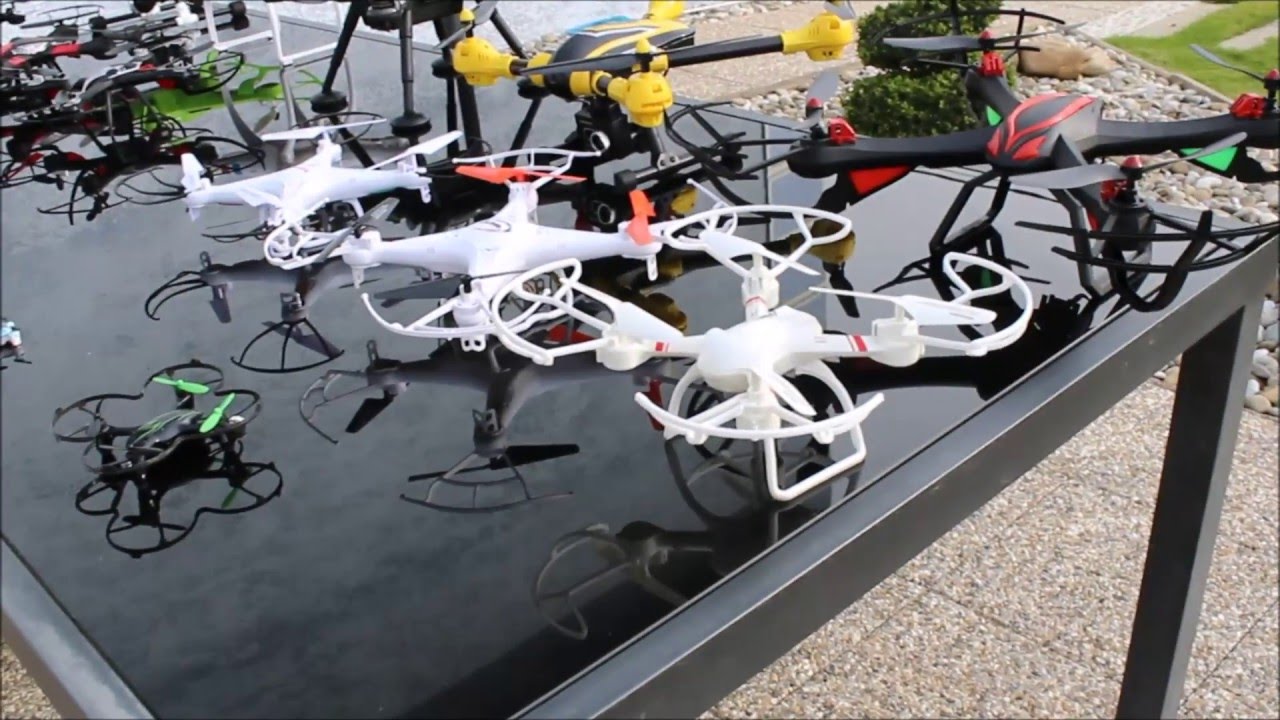 It has taken many years to be here, but drone technology hopefuls in Kenya can finally operate their machines without fear of legal persecution, as the government finally approved regulations for Unmanned Aerial Systems to operate legally in the country.

The caveat though, is that it will cost them. In between registration, licencing, training and pilot fees, commercial drone operators in Kenya will have to part with way more than $1,000 before they take their first flight as a fully licenced operation. But more on that later. The regulations are finally here, and that is the first hurdle cleared. The East African nation’s parliament has been rejecting drafts regulations since around 2016, so it came as a pleasant surprise that the latest draft was given the nod.

The five-part Civil Aviation (Unmanned Aircraft Systems) Regulations, 2020 fall under the country’s Civil Aviation Act of 2013, and covers issues that include ownership, registration and licencing, operation procedures, training, among other regulations. In as far as ownership of drones is concerned in Kenya, only Kenyan citizens, residents, body corporates and national or country governments will be eligible to owning a UAS.

Among these, ordinary citizens and residents are not allowed to own drones which government deems to have military specifications. They can only possess commercial drones, which have been classified in section five of the regulations as following:

5. (1) Unmanned Aircraft System operations shall be categorized based on the risk posed by the type of operations as follows—

Category C operations shall be conducted in any airspaces not classified as prohibited, restricted or dangerous, and shall be subject to ATC instructions and guidance and at heights and lateral distances from any persons, buildings or objects as prescribed in the Civil Aviation (Rules of the Air) Regulations.

The regulations also addressed the issuance of Remote Aircraft Operators Certificates to applicants whose business operations are registered in Kenya. Section 16, which deals with ROC applications, goes on to say:

16. (1) The Authority may issue a Remote Aircraft Operators Certificate to an applicant if that applicant—

To obtain a ROC – which is valid for one year – an operator has to part with a local equivalent of about US$1,000, and yearly renewals will cost US$500. Each additional drone and each manual will cost $50, while adding a different category type will cost $200.

Probably the only consolation is that obtaining an import permit has been reduced to $30, from the previous $200.

But after going through all the trouble of registering the drone and getting a licence for it, there are a whole lot of places and conditions under which an operator cannot fly a drone, as explained in section 24 of the regulations:

24. (1) A person shall not operate an Unmanned Aircraft System—

But when and where the everything is good to go, the usual rules for responsible piloting apply. A pilot as to be sober while operating a drone, shall not operate his aircraft in a negligent or reckless manner, neither shall he carry dangerous goods as they are defined under the country’s laws.

Drone pilots are also required to observe the privacy of people and property. According to Section 41 of the regulations:

It has taken long for the KCAA and drone operators to be here. Kenyan citizens caught the drone craze around 2015, way before the regulations could be put on paper. When the drone import boom exploded in 2016, the government thought it was too much and issued a cease and desist order, banning further import of drones until regulations were in place.

Stakeholders and the KCAA sat down and came up with the first draft in August 2016, which they the then presented to the National Security Advisory Committee, headed by President Uhuru Kenyatta. After President Kenyatta gave his nod to the draft regulations, pending a parliamentary review, the latter sent the draft back to the drafter unsigned, arguing, among other issues, that they had not consulted stakeholders during the drafting period. The drafters went back to work, and returned with another draft in 2019, which was returned for refining again in March of the same year, before they worked the current document, which seems to have met every stakeholder’s satisfaction.

Industry players have naturally been pleased by the latest development. “For the past six years or so, the ownership and use of UAS popularly known as drones in Kenya has been a bone of contention between the government and drone owners,” says Nairobi-based consulting company Orbital, which uses drones for its geospatial and mapping solutions. “Despite many attempts made in the past by stakeholders to have drone regulations and legislations passed by parliament, all endeavours had hit the snag as the legislature rejected the draft bills presented before it. In fact, drone regulations and use has been intricate in Kenya. So, from the latest developments, it apparently appears like the government has ﬂexed its muscles on UAV ownership and operations in Kenya.

“Indeed, such good news for all of us!”

Hello World... We are Drones.R.Africa 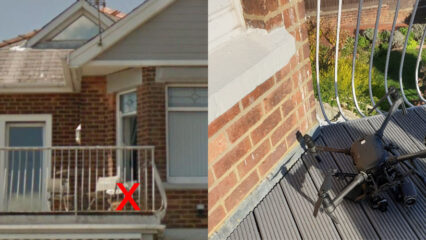 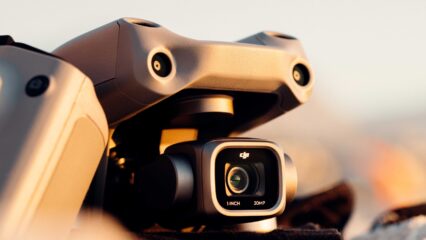 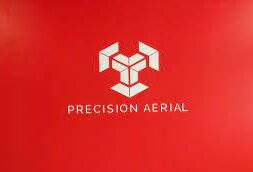 Pilot training school gets the green light in Zimbabwe 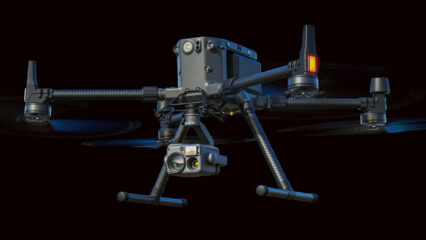 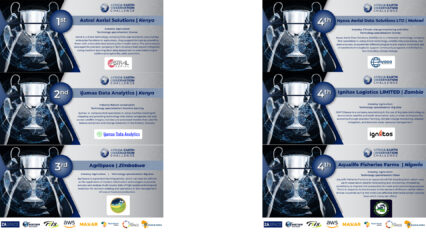