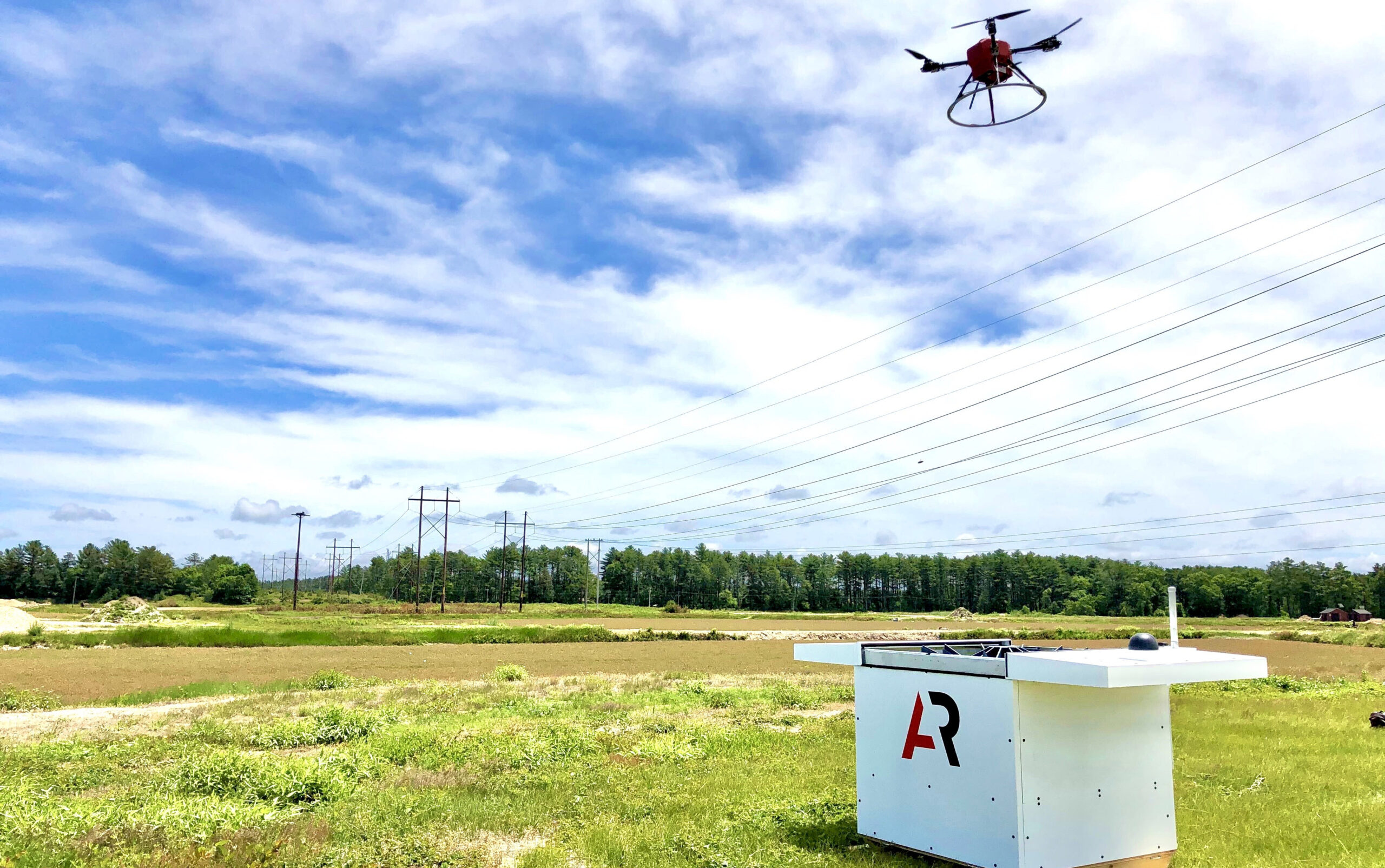 MASSACHUSETTS – They might be mean to Chinese made drones, but the Federal Aviation Administration in the USA seem to be warming up really well to drone technology; at the weekend they gave their first ever approval for fully autonomous commercial flights to take to the skies in the country.

The historic honour has gone to Massachusetts-based industrial drone manufacturer, American Robotics, which received the thumps up to fly its drones without a pilot in sight.

Obviously there is a caveat, and the one for American Robotics is that for now, their autonomous flights will be restricted to rural USA and places where human habitation is between bare and none, but there is no doubting that this is a ground breaking step for industrial drone prospects in the country.

Previously, waivers and certifications awarded by the FAA required visual observers (VOs) stationed along the flight path to keep eyes on the drone at all times, or required other restrictions such as infrastructure masking.

But the drone company successfully pleaded their case in front of the regulator, satisfying the FAA that security measures for autonomous industrial flights on their Scout family of drones – which features advanced acoustic Detect-and-Avoid (DAA) technology that enables drones to maintain a safe distance from other aircraft at all times – are ready to be introduced to the world. The drones also have other layers of extra safety systems that includes technical and operational risk mitigations, which will enable the drones to operate safely in the country’s skies, even when it conducts flights Beyond-Visual-Line-of-Sight (BVLOS) of the operator.

“With these approvals, American Robotics is ushering in a new era of widespread automated drone operations,” said Reese Mozer, CEO and co-founder of American Robotics. “Decades’ worth of promise and projection are finally coming to fruition. We are proud to be the first company to meet the FAA’s comprehensive safety requirements, which had previously restricted the viability of drone use in the commercial sector. We are very grateful for the FAA’s willingness to work closely with American Robotics over the past four years on this precedent-setting authorization. With this set of approvals, American Robotics can begin safely operating our automated Scout platform for the benefit of the energy, infrastructure, agriculture, and security market verticals, helping unlock the projected $100 billion commercial drone market.”

Over the past four years, American Robotics worked with the FAA to demonstrate the impact that its Scout Systems can have on industrial and agricultural industries. Last year alone, the company made ten automated missions per day as it perfected its goal of removing the pilot from the flight chain. Each Scout drone lives within a weatherproof base station which enables autonomous charging, data processing and analysis at the edge, and data transmission. Once installed in the field, all facets of Scout’s operation are automated, allowing this technology to gather and analyse ultra-high-resolution data multiple times per day for multiple years without expensive human involvement.

A lot of good a brand new pilot licence will do now. Drone piloting has barely opened its eyes as a new occupation yet… now it is already being rendered redundant.

The company says the real-time data analytics will empower commercial operators like farmers, agronomists, industrial operators, security personnel, and maintenance crews to accurately track the health and status of their operations.