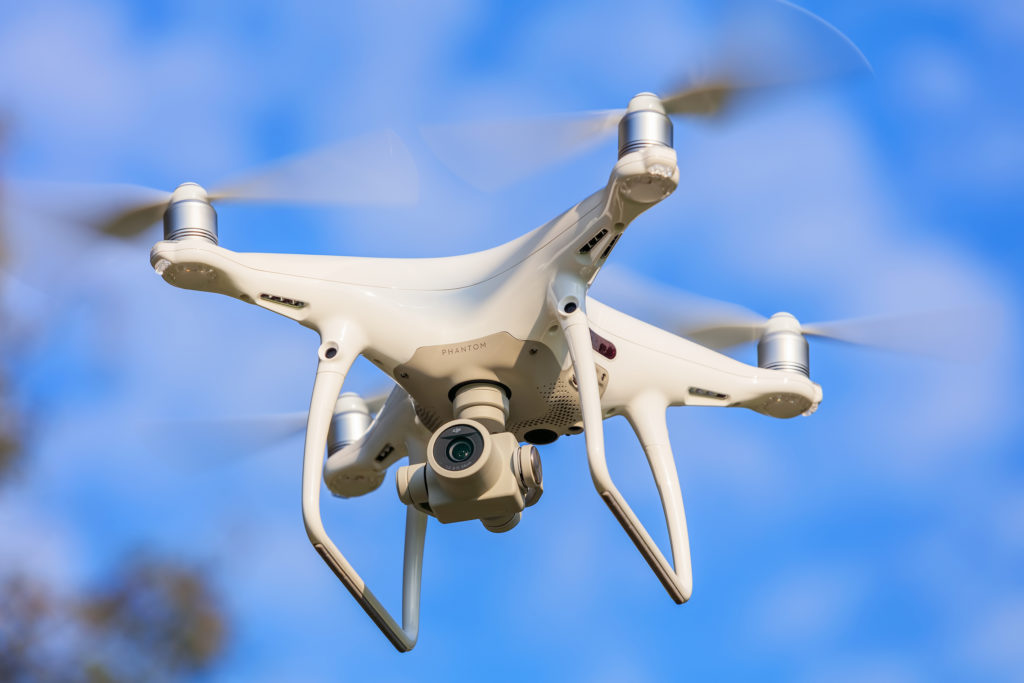 With drone regulations finally imminent in Ethiopia, hopeful start-ups from far and wide are strategically positioning themselves to hit the ground running in the country.

One of the start-ups, a Gurugram, India based company called TechEagle has announced that it plans to partner with Ethiopian online shopping company Addis Mercato, to kickstart a drone delivery service in the country.

Founded in 2015 in India, TechEagle say they are run on the premise that drone logistics will enable delivery of goods four times faster than currently, at half the cost and with zero-carbon footprint.

“This solution would save human lives with faster delivery response time in emergency situations,” TechEagle founder Vikram Singh Meena told Indian media. “While building the ecosystem, we believe in empowering the local youth with skill development, training and by creating new job opportunities.”

Exactly after a year of consulting with industry players and state authorities from institutions like the army, the police, the technology and home interior affairs ministries, the Ethiopian Civil Aviation Authority director general Wossenyeleh Hunegnaw finally announced last week that his institution had the regulations ready and would release them soon.

“The Ethiopian Civil Aviation Authority is in the process of finalizing the drone directive,” said Hunegnaw in a statement. “One of the major tasks of the Ethiopian Civil Aviation Authority is to control the country’s airspace and ensure safe and convenient air transport, hence; it has developed guidelines on the use of drones in our country. The guide has been subject to a series of discussions with the Information Network Security Agency and the National Information Security Service, and is expected to be approved soon. It is intended to include unmanned aerial vehicles, drone testers, drone installations, drone importers and domestic assembly companies.

“Therefore, any organisation or individual should come to the Ethiopian Civil Aviation Authority to register with the Information Network Security Agency and the National Information Security Service. Interested applicants who meet the requirements are invited to submit their applications along with non-returnable credentials to the Ethiopian Civil Aviation Authority from August 23, 2020 to September 30, 2021.”

The ECAA has made registration forms available on it website, and besides requiring details about the drone operators (be of legal age, medically fit and trained pilot), drone type and what the drone will be used for, there are also guidelines about areas where drone flights are prohibited and minimum distance has to be observed, which include near army bases and factories, government building, airports, dams, public roads among other public places.